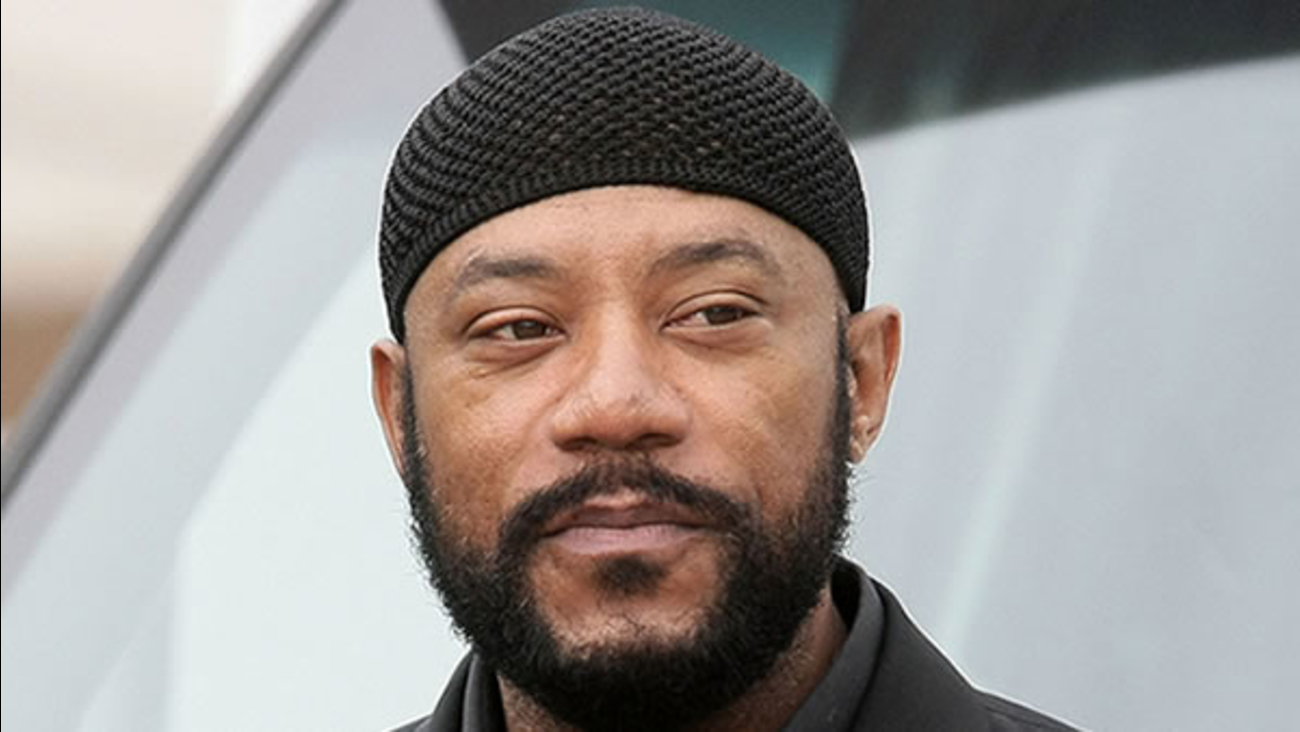 LOS ANGELES, CA -- Comedian and actor Ricky Harris, who had a recurring role in Chris Rock's "Everybody Hates Chris" sitcom and voiced several characters that appeared in Hip Hop albums, died Monday. He was 54.