Hunter Pence gets scooter back 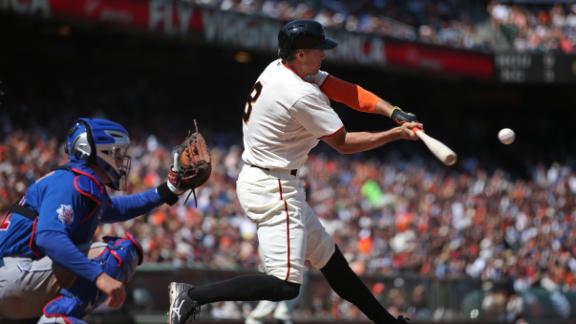 Pence said the customized motor scooter that he rides a few blocks to every home game was returned to police at AT&T Park during the Giants' 5-0 win over the Chicago Cubs on Wednesday. He said reliever Juan Gutierrez informed him of the scooter's safe return when he went back to the dugout between innings.

"He was like, 'They got your scooter!'" Pence said.

Pence said he doesn't know who returned the scooter. And because he never filed a criminal complaint, he said police will not pursue the alleged thief.

Together again!!! Want to thank the #Batkid for keeping the streets of SF clean!! http://t.co/ypoguTGBZW

- Hunter Pence (@hunterpence) May 28, 2014Miles Scott, a 5-year-old who has undergone treatment for leukemia, saved the city as his favorite superhero through the Make-A-Wish Foundation in November.

Pence had said he was willing to forgive the culprit, even offering a signed bobblehead if the scooter was returned and possibly other gifts as a reward -- no questions asked.

The scooter was taken outside a restaurant on San Francisco's waterfront Sunday night. The scooter has fascinated fans since Pence arrived in a trade from Philadelphia in 2012, and the Giants even gave out bobblehead dolls of Pence on the scooter at a game earlier this season.

The scooter's theft generated attention on social media the past few days. Pence said he was stunned -- and a little overwhelmed -- by the support from fans to find one of his favorite possessions.

"This was like a together-we-are-Giant type story," Pence said, citing one of the team's past marketing slogans. "Everyone had my back."

Pence said he already had ordered a new scooter, so he might put his old one up for auction to raise money for charity.

His teammates teased him in the clubhouse, where cameramen from local news stations surrounded the scooter near his locker. Third baseman Pablo Sandoval hooted and hollered, and closer Sergio Romo joked that the return of Pence's scooter was a bigger story than Tim Lincecum throwing five hitless innings Wednesday.

"We can all sleep tonight because he got his scooter back," Giants manager Bruce Bochy joked. "I think whoever took it felt the pressure and said, 'Hey, I'm out of here. I'm getting rid of this thing.' But I know he's got a smile on his face now." 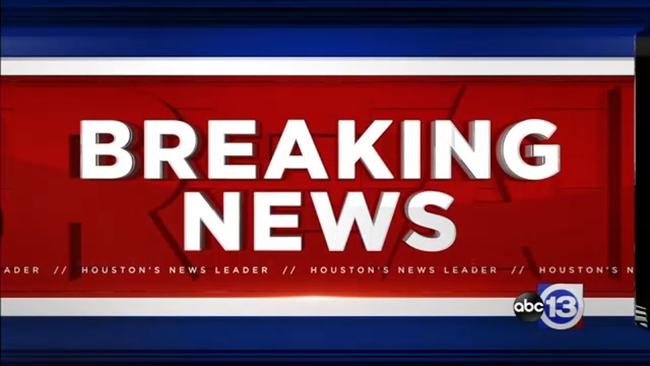