HOUSTON, Texas (KTRK) -- If you have kids, Joshua Rush's name might not ring a bell, but chances are good you've heard his voice before.

Joshua has been on some pretty popular shows, voicing the character Bunga on Disney Channel's "The Lion Guard," and even playing alongside Billy Crystal, Bette Midler and Marisa Tomei in the film "Parental Guidance."

But now the Houston native is taking a turn at live action, coming-of-age stories with "Andi Mack," which premiered last week on Disney Channel. 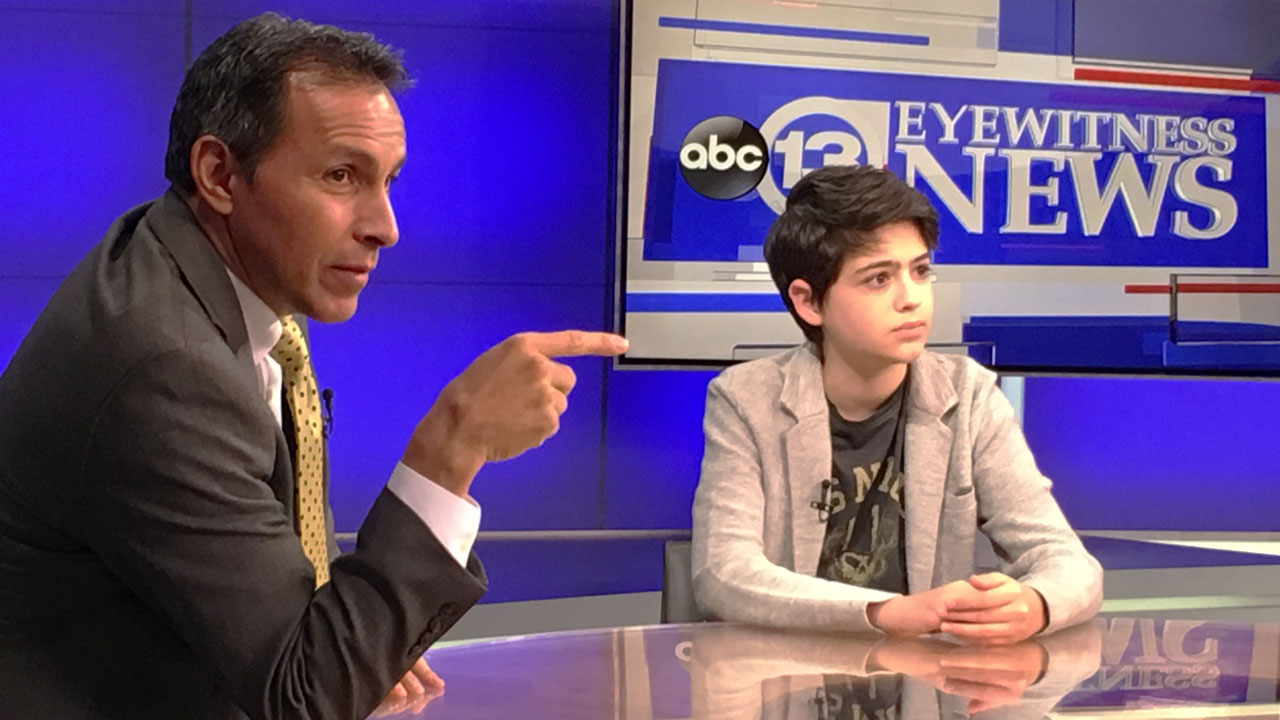 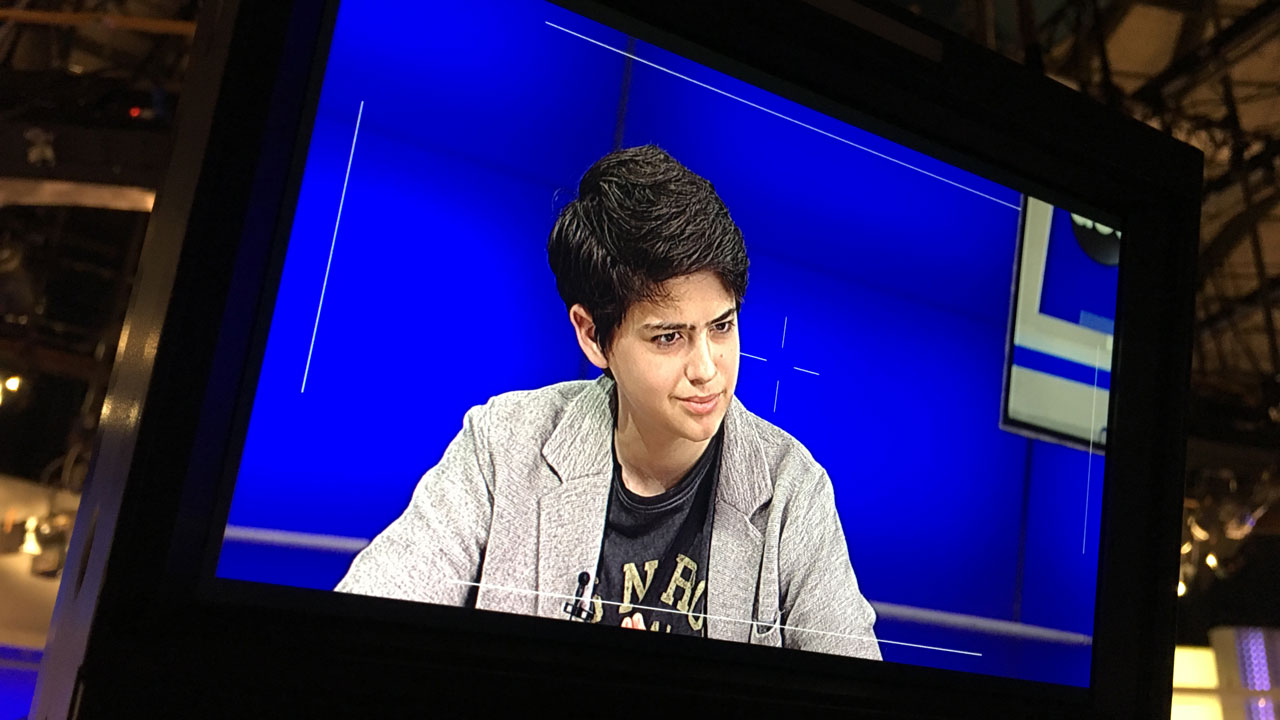 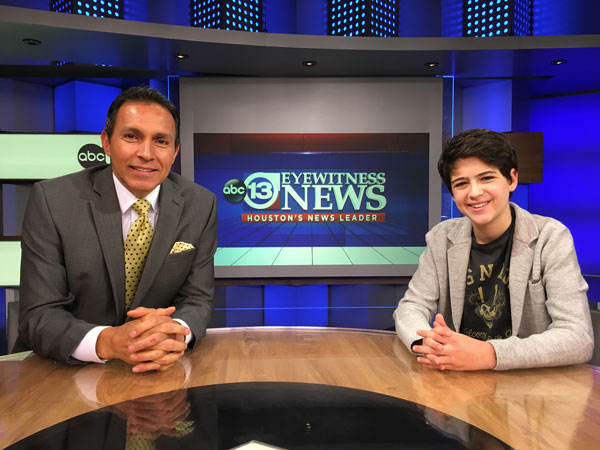 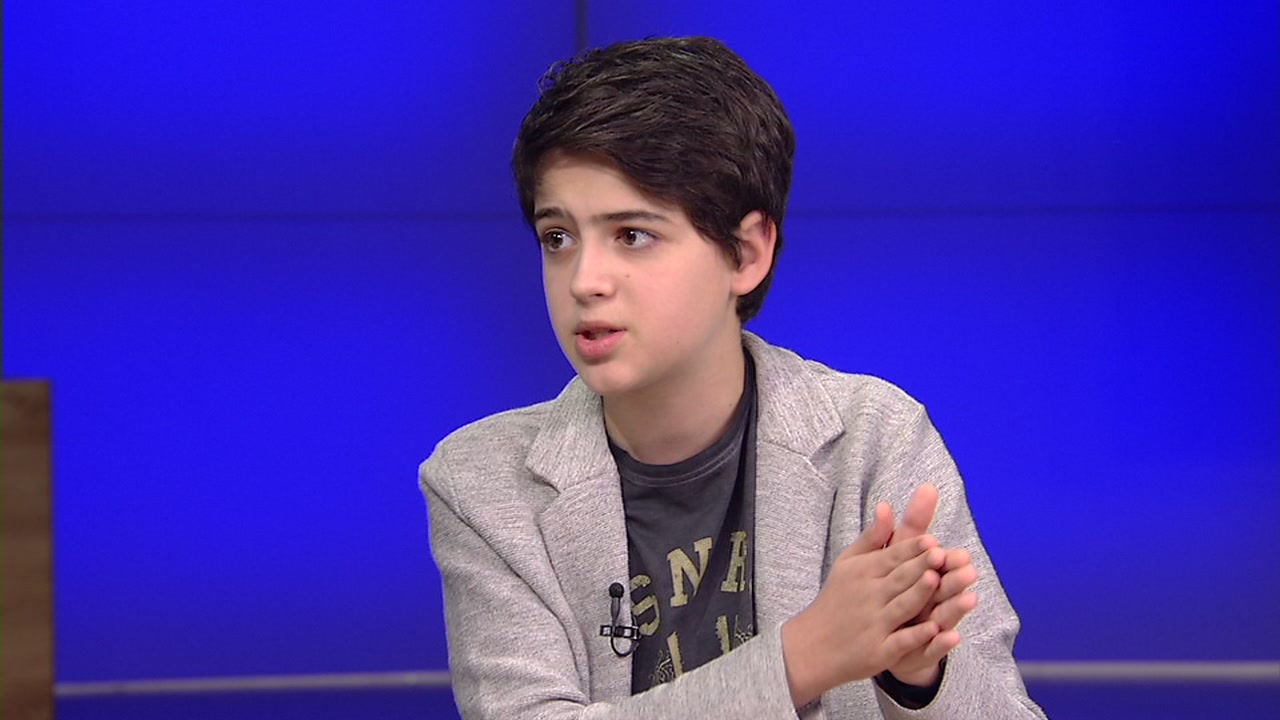 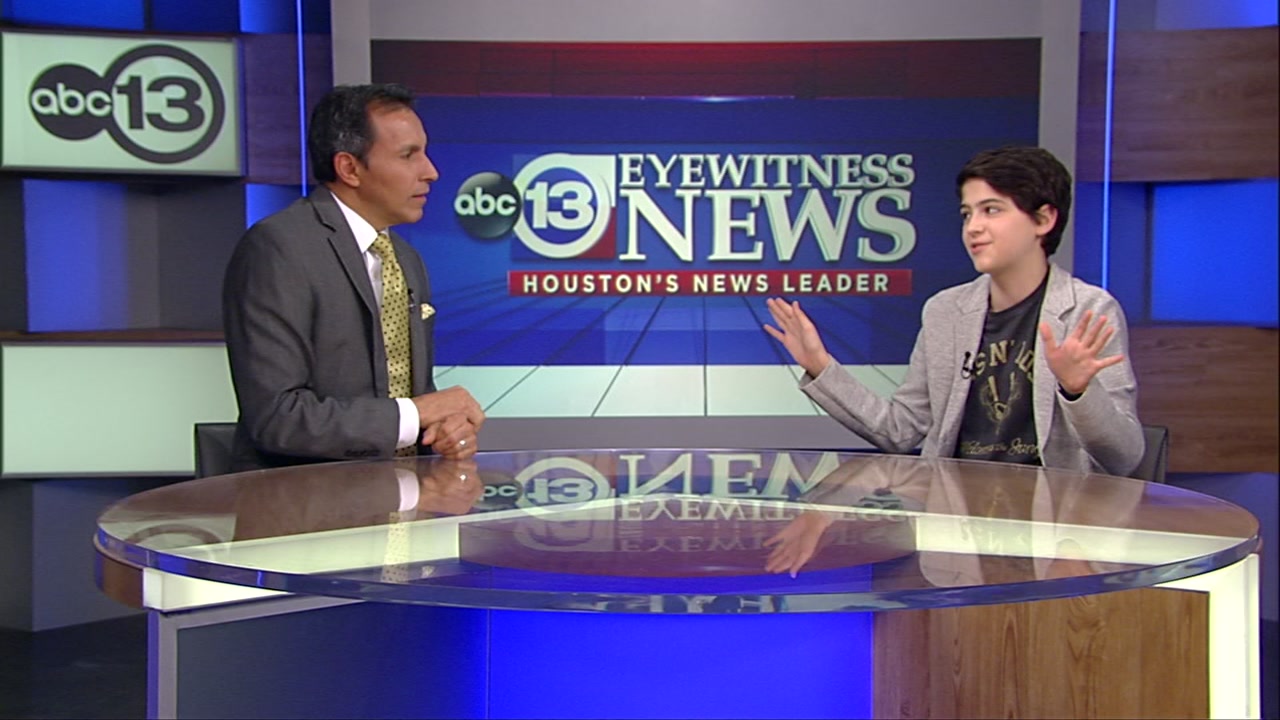 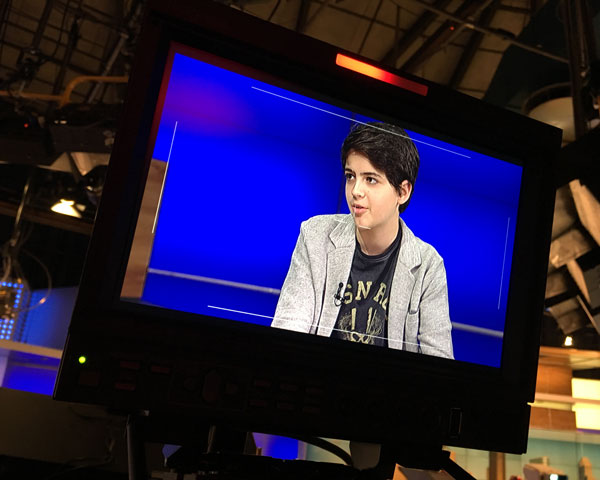 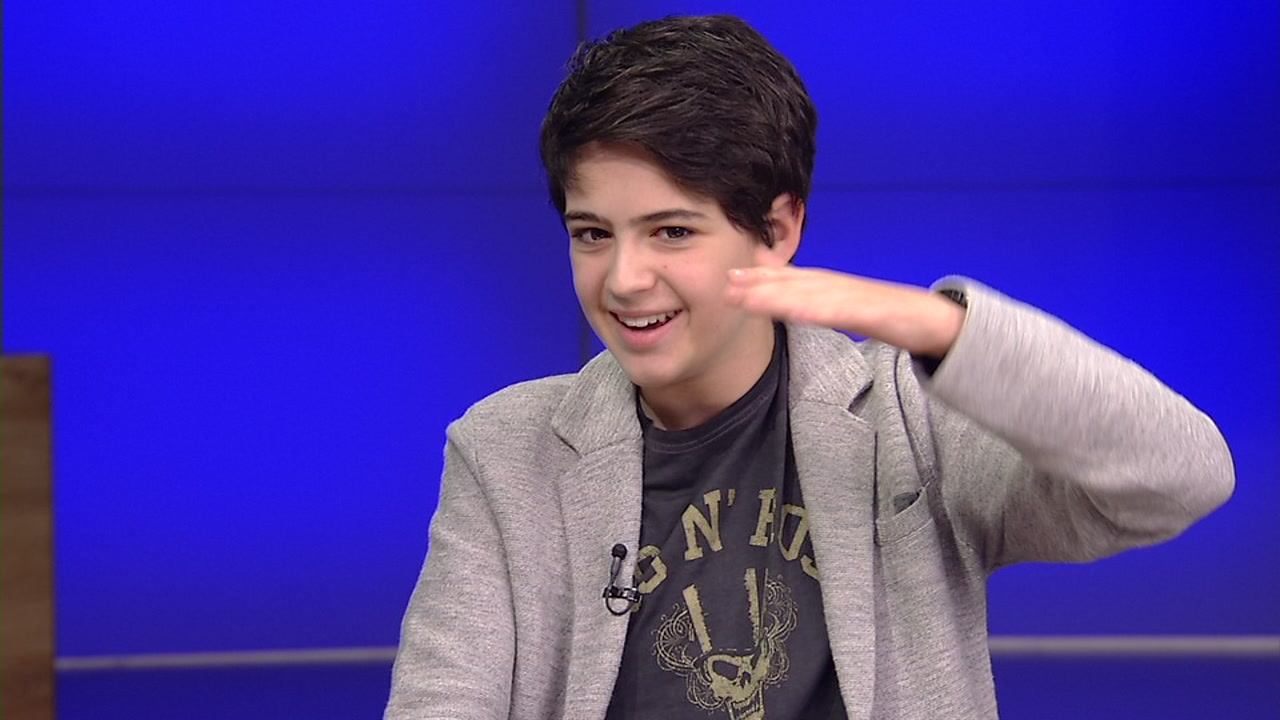 The 15-year-old actor spoke Tuesday with anchor Art Rascon about the show and life as a child actor.

"Andi Mack" centers on a girl who is thrust into a whirlwind of emotions when she learns a deep family secret on her 13th birthday.

"I'm very like Cyrus," Joshua confessed to Eyewitness News. "I'm a little socially awkward in some situations, and I've never been the most athletically-inclined kind of person."

"Andi Mack" is the creation of Terri Minsky, who is well known for her smash Disney hit "Lizzie McGuire."

WATCH: Joshua Rush reveals what he loves about Houston and more

Joshua said they filmed 13 episodes for season one, but now they are waiting to see if they'll get a second.

The first episode, which was released on YouTube ahead of the premiere, has garnered a lot of attention, with more than 2.7 million views in a little over a month.

"I think we've gotten an overwhelmingly positive response, and it's been really good to see how positive people are feeling about the show," Joshua said.

Until he gets that answer, Joshua keeps busy promoting literacy, even volunteering to read to children at low-income schools with SAG-AFTRA's BookPALS and Read Across America.

Joshua also said he loves coming back to his hometown to visit his cousin, and to chow down at two of his favorite restaurants: Barnaby's and Berryhill Baja Grill.

He said his success wouldn't have come without the support of his parents, including his mom, who worked previously in Houston news.

A natural in front of the camera, Joshua wasn't shy when he stared into the lens of an ABC13 camera to deliver a message to anyone hoping to make it in Hollywood: