Sony's "War Room" fought its way to first place in its second weekend in release, earning $12.6 million across the four-day holiday weekend, according to Rentrak estimates on Monday. The micro-budget family drama, which cost only $3.5 million to produce, has grossed $27.9 million to date.

Financial success for faith-based films is not exactly a surprise at this point, but "War Room's" impressive hold from its opening weekend is significant.

Also, word of mouth is strong for "War Room." Dergarabedian said according to exit polling, 75 percent of the audience said they would definitely recommend the movie - a substantial and interesting contrast to the dismal critical reception for the film.

"It's just a great story of a film that really filled a void in the marketplace, with a message that the audience could really get behind," he said.

New release "A Walk in the Woods," debuted in third place, behind previous champ "Straight Outta Compton," with $10.5 million from 1,960 screens. The buddy dramedy based on Bill Bryson's memoir starring Robert Redford and Nick Nolte cost a reported $8 million to make and has taken in $12.2 million since its Wednesday opening.

The action pic "The Transporter Refueled," meanwhile, opened in fifth with a lackluster $9 million from over 3,400 screens. Costing only $21 million to produce, this franchise outing subbed in a relatively unknown actor, Ed Skrein, for star Jason Statham, who had helped the previous three films succeed.

Dergarabedian said while both films will likely perform decently in theaters, their VOD earning potential is great.

"Both of those movies will end up being profitable on the small screen down the road," he said.

But, it was Pantelion's Spanish-language animated film "Un Gallo con Muchos Huevos," that truly stood out among the pack, taking in $4.4 million from just 395 locations over the four-day weekend. Although it doesn't come close to the sensational $10.4 million Labor Day weekend debut of Pantelion's 2013 film "Instructions Not Included," it does still illustrate the significant power of an underserved audience.

"Latinos represent 17 percent of the population and buy 24 percent of movie tickets. They go to the movies all the time and they go to movies as families. If we can create a film that resonates with families over a holiday weekend, it tends to do well," said Paul Presburger, CEO of Pantelion.

"Where Hollywood releases big movies that appeal to everyone, we release movies that specifically and culturally appeal to the Latino audience," he added.

They relied on grassroots marketing to get the word out about the film and plan to expand to over 580 locations next weekend.

"It's the highest per-theater average of any film in national release, that film, like 'War Room,' filled a void in the marketplace," said Dergarabedian. "Hollywood is creating a lot of diverse product. It's all about people relating to what's going on on-screen."

Estimated ticket sales for Friday through Monday at U.S. and Canadian theaters, according to Rentrak. Final domestic figures will be released Tuesday. 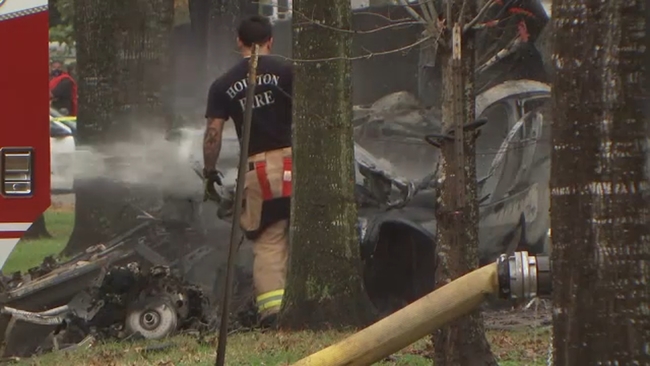