The Zone is a Houston based sci-fi fantasy film race and festival, and the 3rd annual competition is kicking off March 22.

Participants will have only one week to write, shoot, and edit a 7 to 10 minute sci-fi or fantasy film.

The teams will be given an element at the start of the race that must be included in the film, like a prop, a line, or character, but the most important element is Houston.

At the end of the race, teams will have the opportunity to see their work on a big screen during a two-day public showing held at a local movie theater and again, in front of hundreds of sci-fi fans at 'The Zone' film festival event at Comicpalooza.

The film festival is followed by an Oscar-like award ceremony, where film and talent winners are announced.

When 'The Zone' founder Jo'nathan Gwynn created the race, his goal was to do more than just make sci-fi and fantasy films. He wanted to expose the world to the talent, diversity, and eclectic landscape that the Bayou City has to offer.

"That's why we made it one of the rules of the competition. You have to shoot in Houston or show some landmark or something specific to Houston in your film," said Gwynn.

The city has recently acknowledged 'The Zone's' work, and Gwynn looks forward to meeting with Mayor Sylvester Turner to receive a proclamation that recognizes the festival's effort to expand the Houston film community.

WATCH: Former Mayor Annise Parker get in 'The Zone'


The film race is open to anyone whether they're looking to get into filmmaking or just try something new and exciting. According to Gwynn, you don't have to be Spielberg to enter the competition.

"There's no limit to your creativity --just go all out with it and have fun. Whatever you can think of -just do it," said Gwynn.

This year's prize pot includes bragging rights, gift cards to Bedrock City Comics, and camera equipment including a slate, a monitor, and a drone.

Teams can register online for $150, with special discounts offered to students, they have until March 21 to get in 'The Zone'. 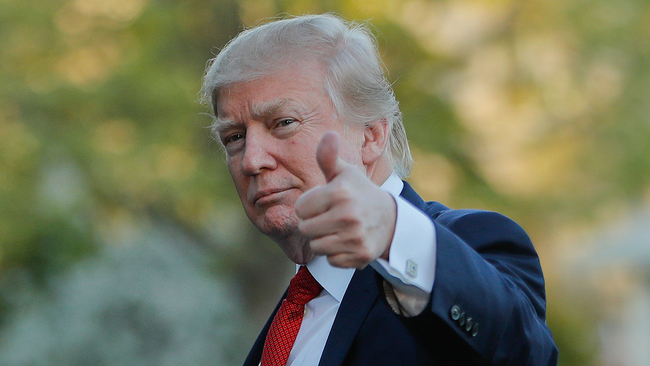 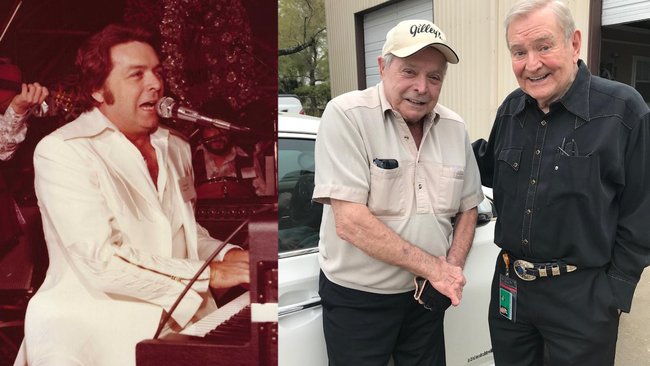