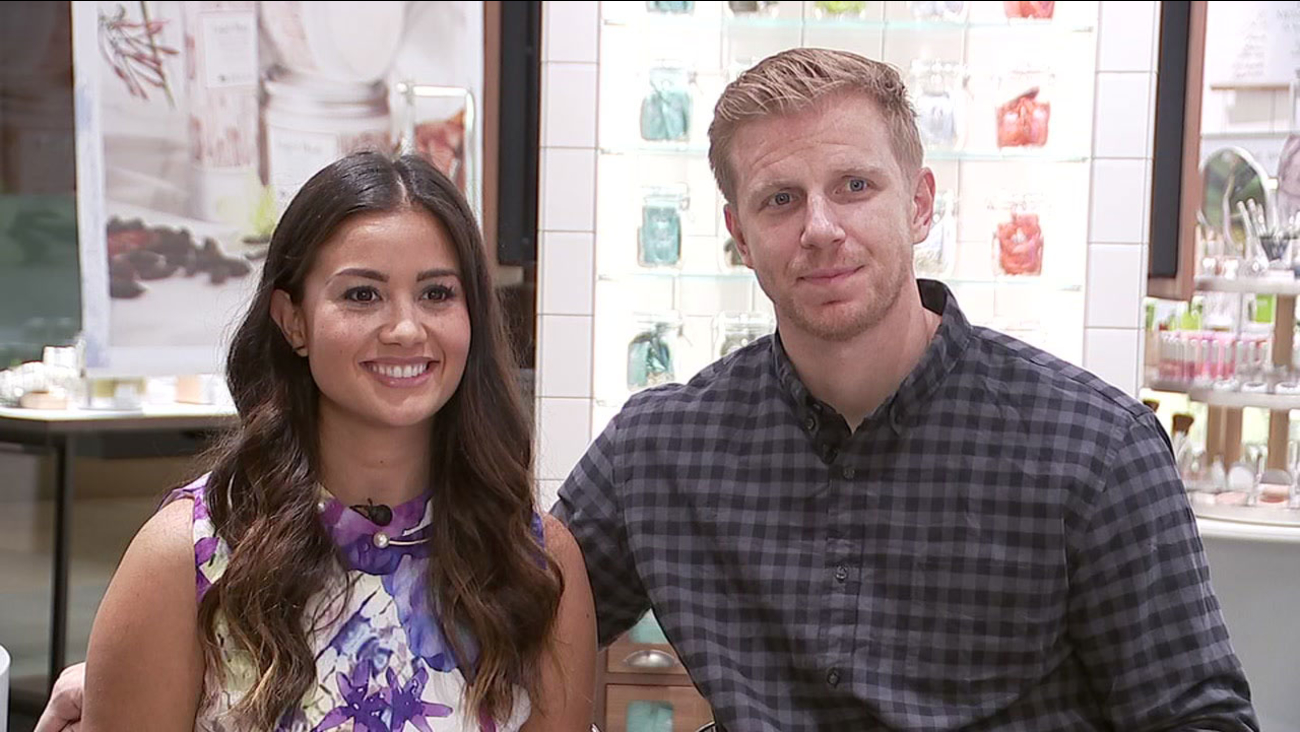 HOUSTON (KTRK) -- One of your favorite reality show couples stopped in Houston Friday. We caught up with The Bachelor's Sean and Catherine Lowe at The Galleria to talk about life after the cameras and the little secrets fans don't know.

"There was a lot of learning that had to take place after we were engaged, which sounds really ridiculous," Sean said.

"Some people don't know that when you're engaged... you don't even have this person's phone number. So you have to exchange phone numbers after you have a ring on your finger," Catherine said.

Sean and Catherine have been married for almost two years now, longer than most reality couples make it.

"We're going to stick together and work it out no matter what. That's kind of been our mantra," Sean said. "We don't take ourselves too seriously. We know we're not Brad and Angelina and going to move to Hollywood."

Instead, they live in Dallas, where Sean works in real estate, and Catherine works on a fashion collection and stationery line.

On Friday, they met fans in Houston at Origin's New interactive concept store. It's a brand Catherine backs because she's always been a natural beauty, even on the show.

And "normal" is what's most important to them in life.