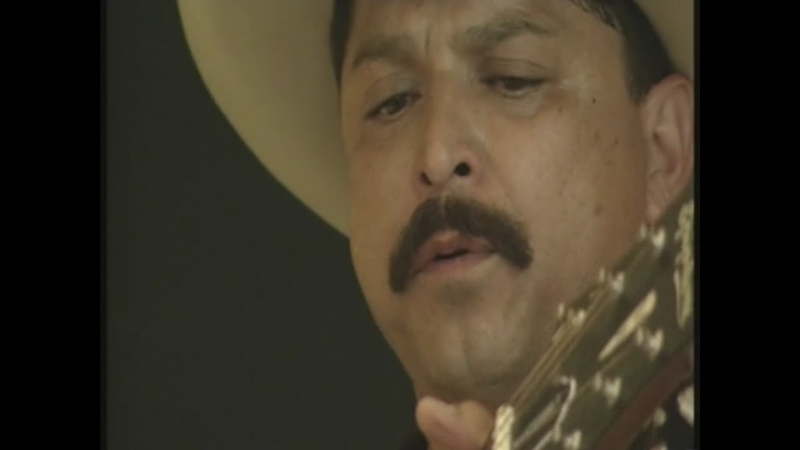 Emilio Navaira, described as the king of Tejano music, has died at age 53.

According to the New Braunfels Police Department, family members found him unconscious at home at about 8:20pm last night. Emergency crews began life saving measures and transported him to Resolute Health Hospital where he was pronounced dead.

Police say it appears Emilio died of natural causes, which Univision reports as a possible heart attack. An autopsy will be performed.

Along with Selena, Emilio is widely credited with introducing Tejano music into the mainstream in the 1990s.

Our condolences and prayers go to the Navaira Family on the passing of Emilio Navaira. May he rest in peace. pic.twitter.com/8ld0xL4BoZ

Wow what a loss to tejano and the music world! May Emilio Navaira rest easy, glad to say I saw him in live 😩😩😢 pic.twitter.com/RYCJMDlaxv

Eight years ago, Emilio was involved in a tour bus crash here in Houston. He suffered serious brain injuries, but later recovered.