Season 19 of 'The View' kicks off with new cast, old favorite

KTRK
Tuesday kicked off a whole new View here at ABC. The hit talk show debuted its new season with a retooled cast and the return of a longtime favorite.

Two years after Joy Behar departed, one of the original judges when the show began in 1997 returned to sit side by side with a few recent additions to the panel.

The former star of Full House and the upcoming Fuller House offers a conservative viewpoint sure to contrast with others. And in fact, next year's presidential election is one reason Behar decided to return.

"I think that Trump being in the race and Hillary and another Bush, you know, come on, it's too good," she said. "Then Bernie Sanders, who I also like very much. I think it's the year for politics, it's a great year to talk."

Behar said she was happy with life away from "The View," minding her own business when she got a call from the show's consultants. The deal for her to return came quickly, and co-creator Barbara Walters approved, sending her a note saying she was thrilled.

Faris, a 39-year-old co-anchor of Good Morning America Weekend, said she can't wait for the relationship she hopes to develop with viewers.

"What I love about the The View is that no topic is off the table and every viewer can feel like they have a voice on the show," she said.

Bure, meanwhile, said she is excited to be sharing the panel with audiences and co-hosts of all ages.

"I am honored to be a new addition to such a strong group of bright and opinionated women," she said. "I look forward to sharing this exciting journey with viewers new and old." 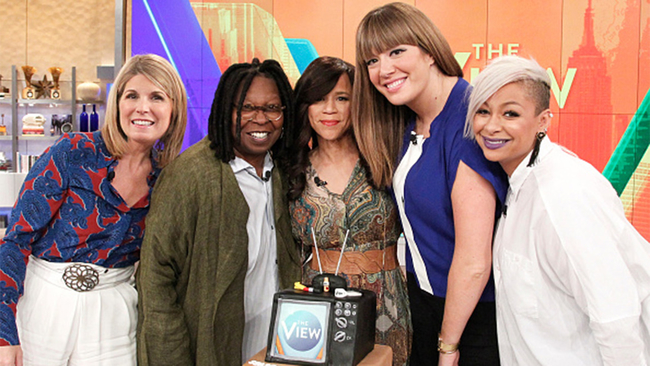 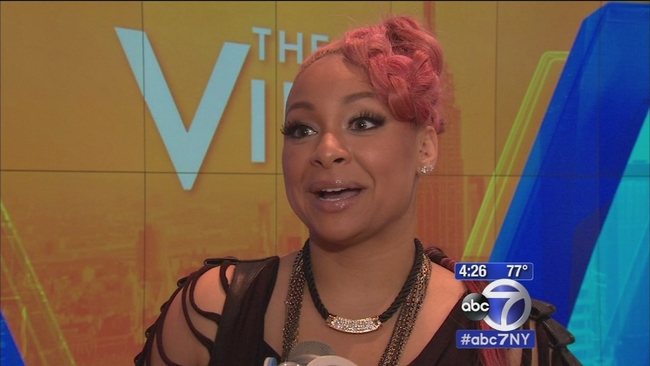 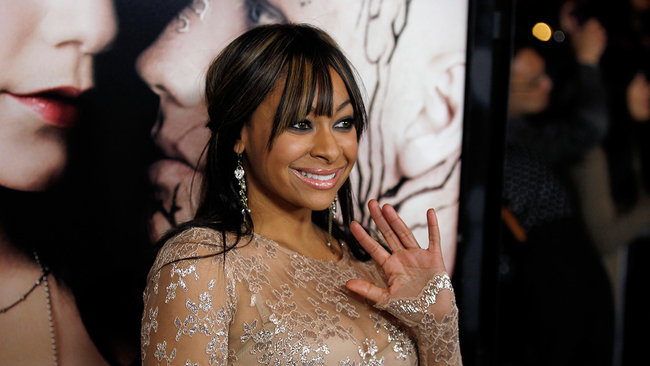