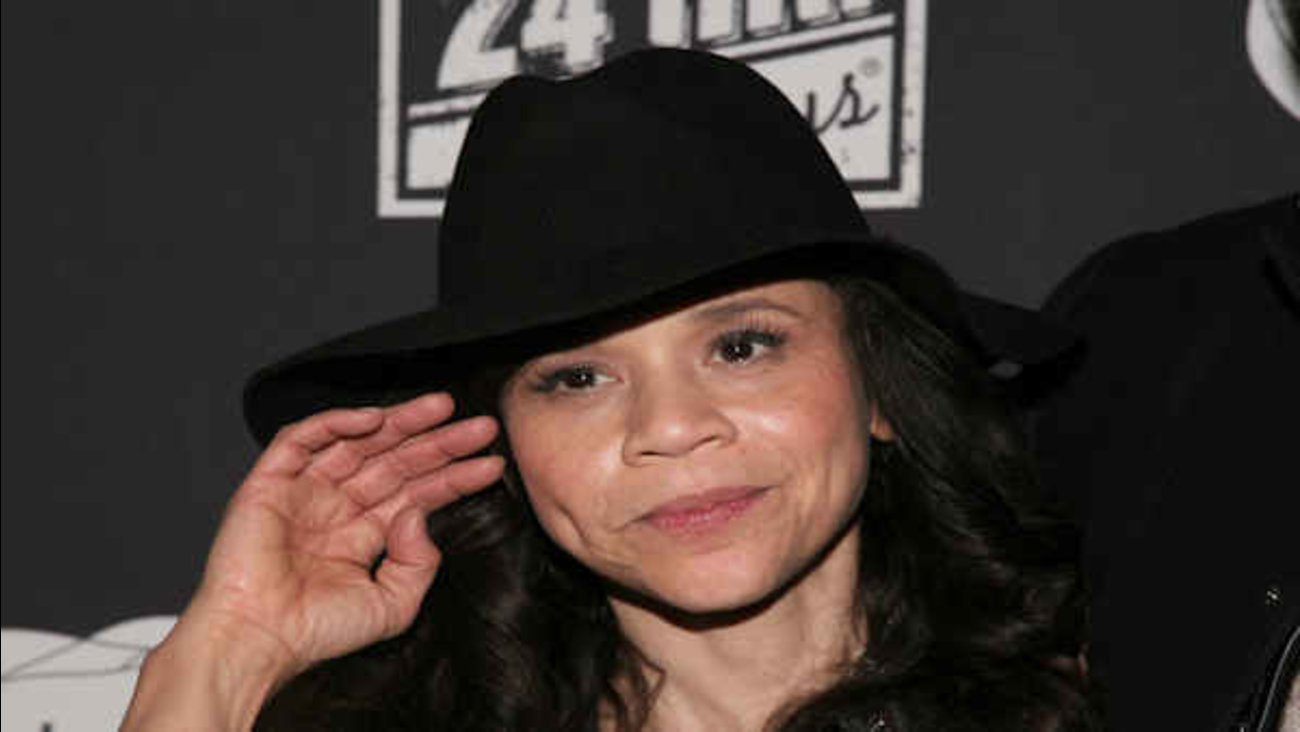 NEW YORK -- ABC's "The View" has confirmed that Rosie Perez and Nicolle Wallace will co-host "The View" along with moderator Whoopi Goldberg and Rosie O'Donnell.

The new season of the daytime talk show premieres Sept. 15.

"I am beyond thrilled, honored and completely surprised that I've been asked to join 'The View'," said Perez, an actress. "Knowing that I'll be in the company of Whoopi, Rosie and Nicolle, three very smart and engaging women that I have an immense amount of respect for, makes it even more unbelievable."

Wallace called the new job "both humbling and incredibly exciting." "I am honored to join the tradition of compelling conversations that has been the signature of 'The View' for the better part of two decades," said Wallace, a political analyst and author.

"The View" got new leadership over the summer, Bill Wolff as executive producer and Brian Balthazar as co-executive producer. "The View" has also moved to the ABC Broadcast Center and will have a new set with an on-camera social media station, new logo and a new color scheme.

In July, rumors swirled for days that O'Donnell would return, following the departures of hosts Jenny McCarthy and Sherri Shepherd.

O'Donnell appeared on the view from September 2006 to May 2007, but left after a feud with fellow co-host Elizabeth Hasselbeck. 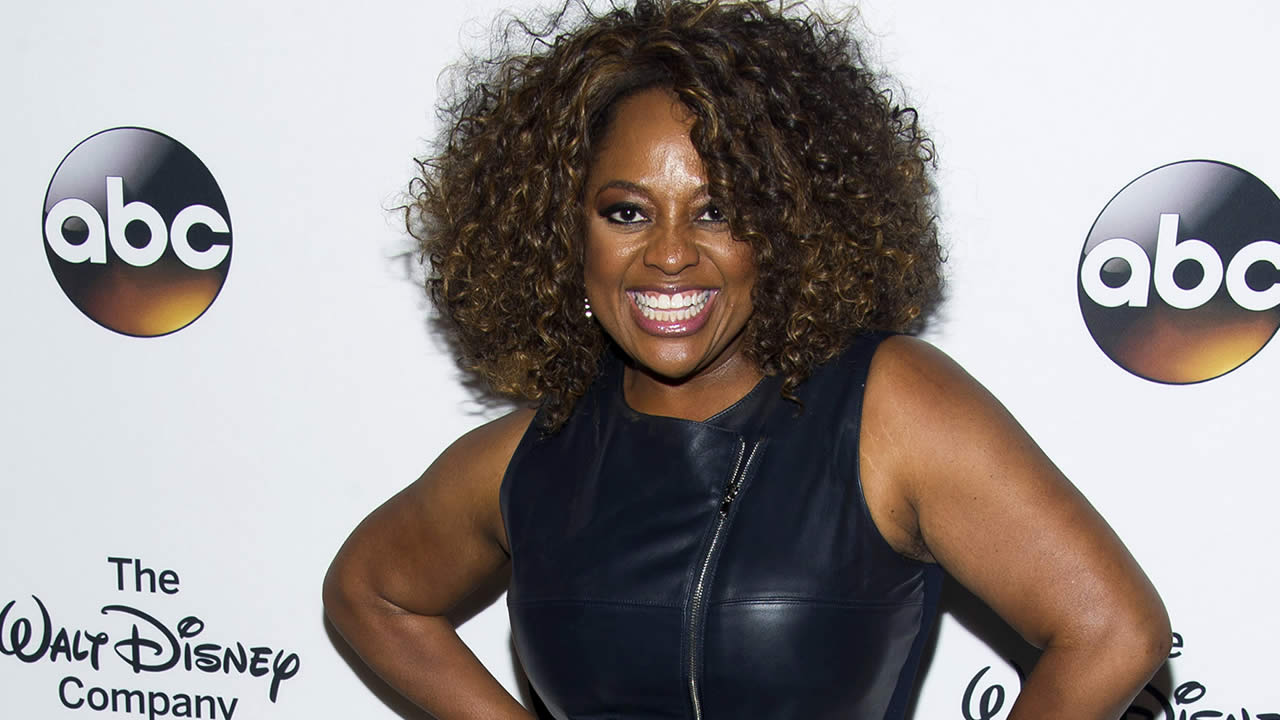 PHOTOS: Can you name all of The View co-hosts?
Since its first episode in 1997, 13 women have sat at The View's famous table.