KTRK
HOUSTON, Texas (KTRK) -- Get your credit card ready, because you can get your tickets for the RodeoHouston concerts today!

You can buy your tickets here.

The Houston Livestock Show and Rodeo revealed the official lineup last week for the typically star-studded and eclectic collection. Hours before the official announcement, a calendar featuring performers began to float around online. 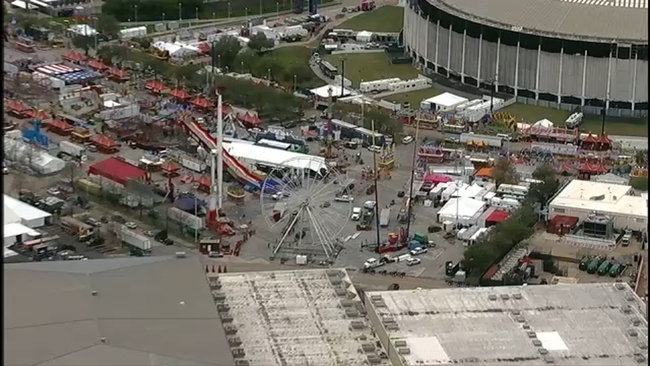 Carnival takes shape ahead of RodeoHouston 2020 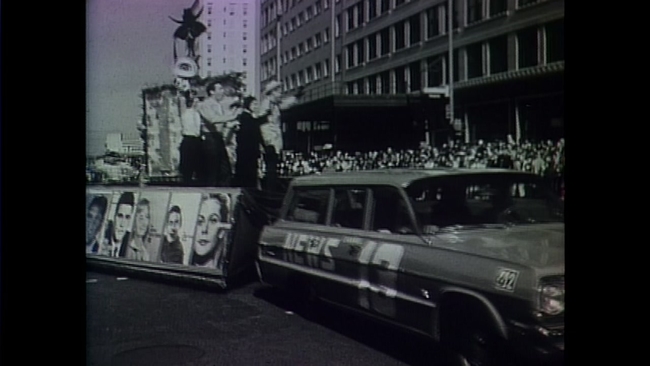 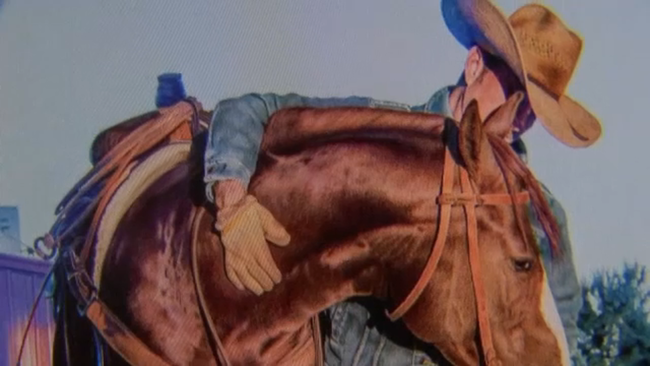 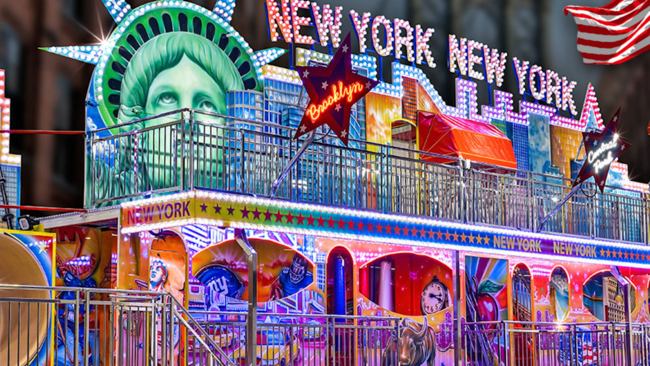