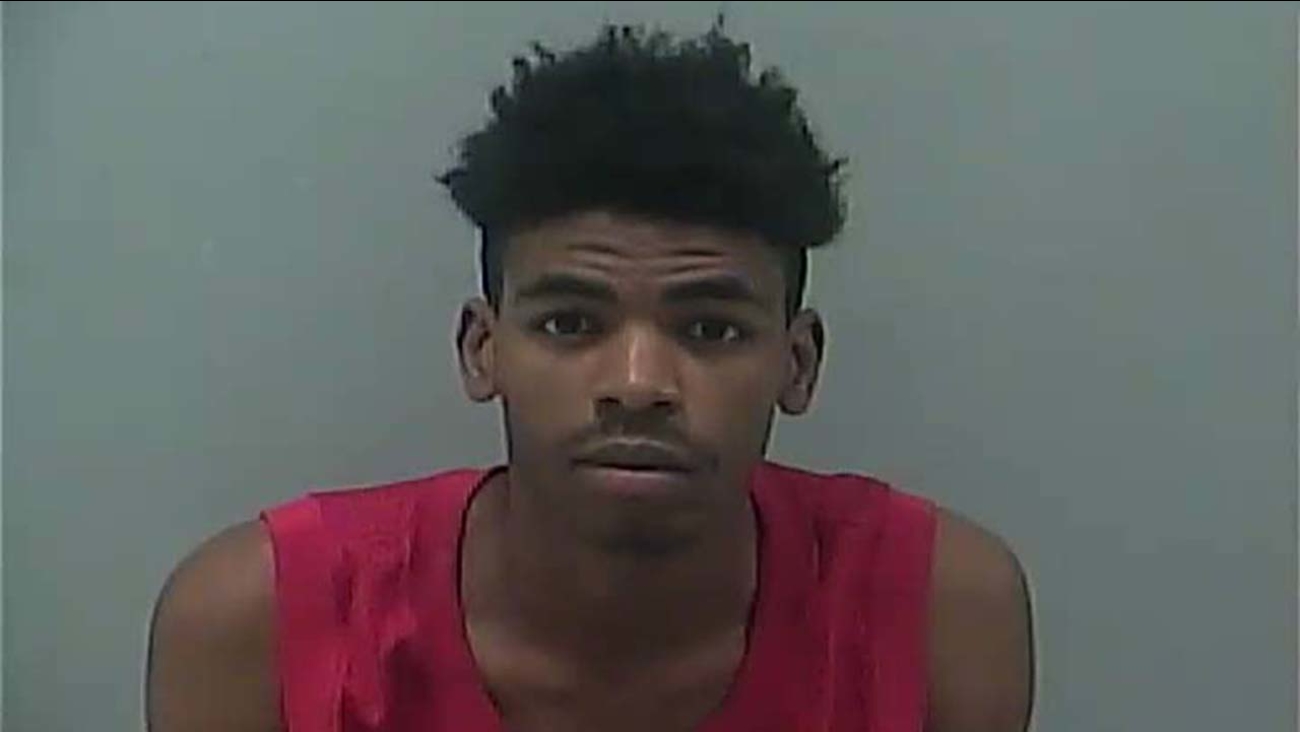 COLUMBUS, OH -- An Ohio rapper who federal authorities say recorded sexually explicit footage of teen girls and edited the footage into music videos has been sentenced to 15 years in prison.

Authorities say Chavis uploaded 29 videos of the underage girls with him.

U.S. District Judge Michael Watson told Chavis the victims, who were 16 and 17, were all "mature" but not of legal age. Watson says Chavis "trolled the internet" to lure underage performers.

Chavis' attorney says his client believed the girls were willing and over 18.