'Modern Family' actress opens up about her weight 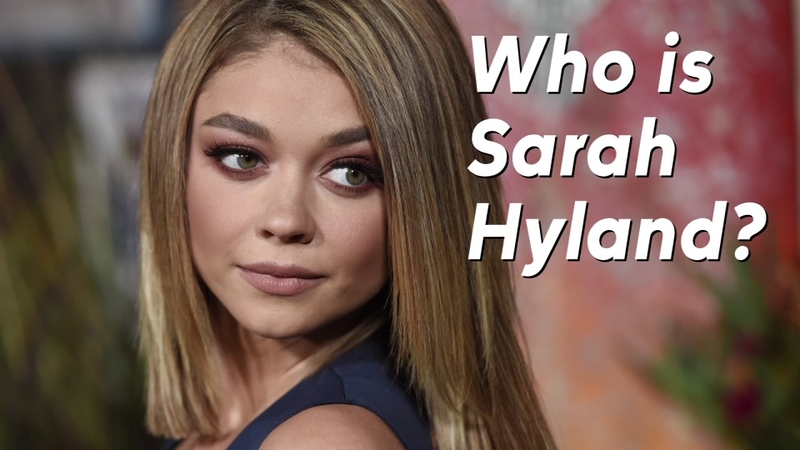 Who is Sarah Hyland?

NEW YORK -- "Modern Family's" Sarah Hyland is opening up about her health struggles and the effect they have had on her appearance.

Hyland said that people have been heavily commenting on her weight on her Twitter and Instagram accounts, even going as far as to say that she was "promoting anorexia" in an anti-bullying post.

The star had a kidney transplant in 2012 after being diagnosed with kidney displasia as a child.

As a result, Hyland has had to take prednisone which is known to cause swelling. She said that people have said online that she looks "pregnant or fat."

She asked her fans to: "love the you you set out to be. Be the best version of yourself. Be healthy."

My story as of now. Part 1. pic.twitter.com/6kWlnxgjIb

Hyland recently starred in ABC's remake of "Dirty Dancing," and will be back as "Haley Dunphy" on "Modern Family" when it returns for season 9 in the fall on ABC.
Related topics:
arts & entertainmenttransplantactorsocial mediaabcmodern familytwitterinstagram
More Videos
From CNN Newsource affiliates
TOP STORIES