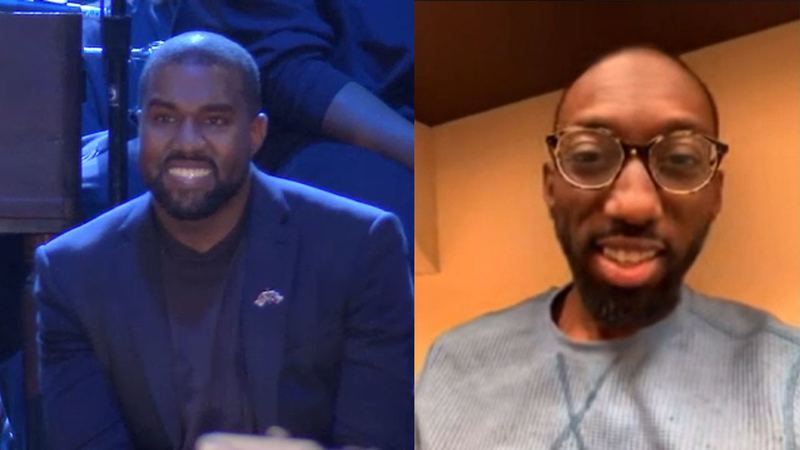 HOUSTON, Texas (KTRK) -- Philip Cornish had quite the homecoming at Lakewood Church on Nov. 17.

ABC13 reporter Erica Simon caught up with him via FaceTime in between practices.

He equates what happened at Lakewood as the highlight of his career thus far. They sung records from Ye's new 'Jesus is King' album, and also remixed several R&B classics to give it Christian lyrics. It's a movement that's reached millions and it is one Cornish says he's grateful to be a part of.

"To be able to live out God's calling on your life is a blessing," Cornish said.

RELATED: 'The only superstar is Jesus': Kanye West speaks at Lakewood

Music is in Cornish's blood. He says he learned the ins and outs of instruments and composing from taking music lessons as early as 3 years old by the urging of his mother, who was in the crowd of thousands at Lakewood.

While in Houston, Kanye and his group also visited Harris County Jail and performed for inmates there.

No word on where the next public performance will be, but we're staying tuned.

You can keep up with Philip via Instagram at @philthekeys. 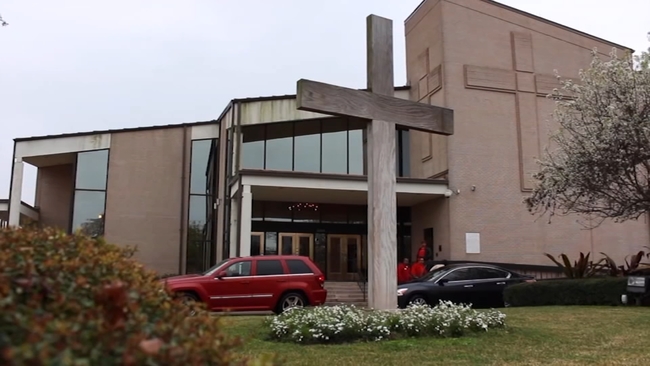 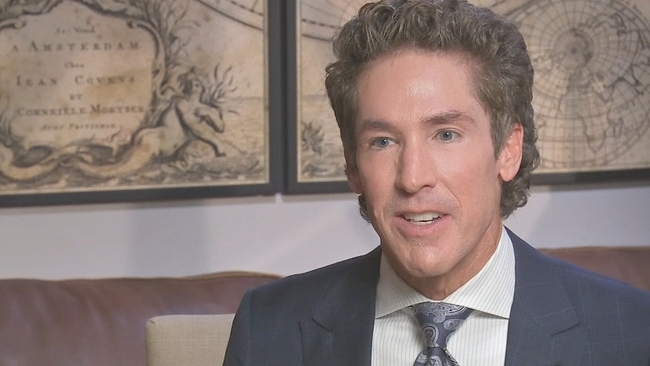 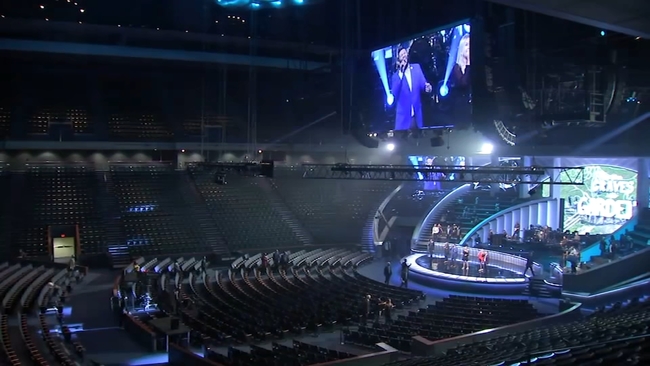 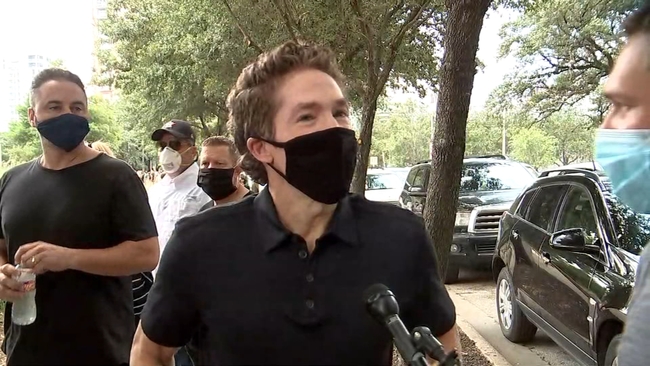