Big Bird puppeteer to retire from 'Sesame Street' after 50 years

AP
WOODSTOCK, Connecticut -- Caroll Spinney, the puppeteer who has played Big Bird on "Sesame Street," is retiring after nearly 50 years on the show.

According to WPVI-TV, Spinney announced that Thursday will be his last day on the program, which he joined from the start in 1969.

In addition to Big Bird, the 84-year-old was also Oscar the Grouch.

"I always thought, how fortunate for me that I got to play the two best Muppets," Spinney said.

Spinney says the physical requirements of performing the characters had become difficult and he developed problems with his balance. He stopped doing the puppeteering for Big Bird in 2015 and now only provides the voices for him and Oscar. 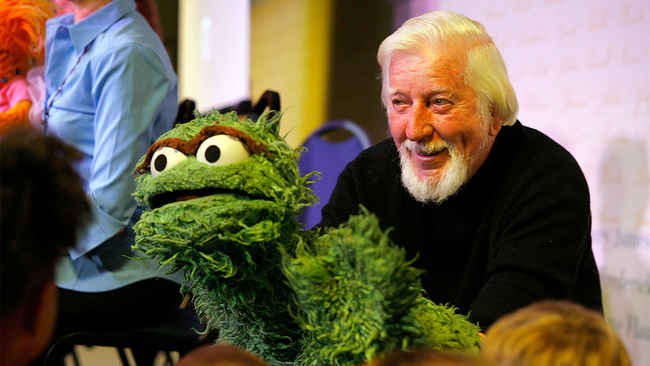 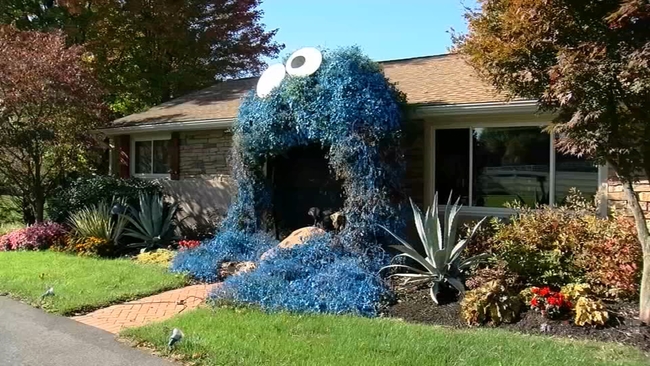 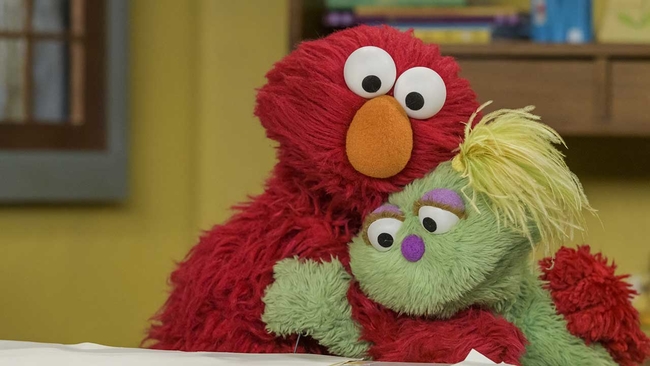