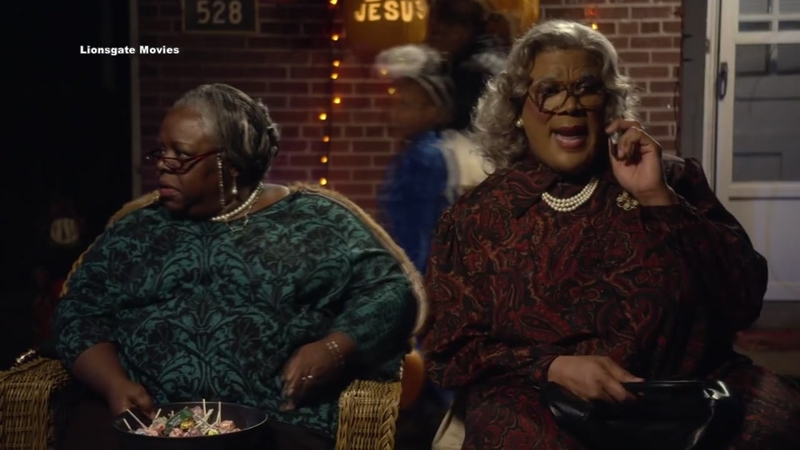 Nearly two decades after everyone was introduced to the gun-toting grandmother, creator Tyler Perry says he will be retiring his Madea character once and for all.

But it won't be a simple farewell.

Perry says Madea will be killed off.