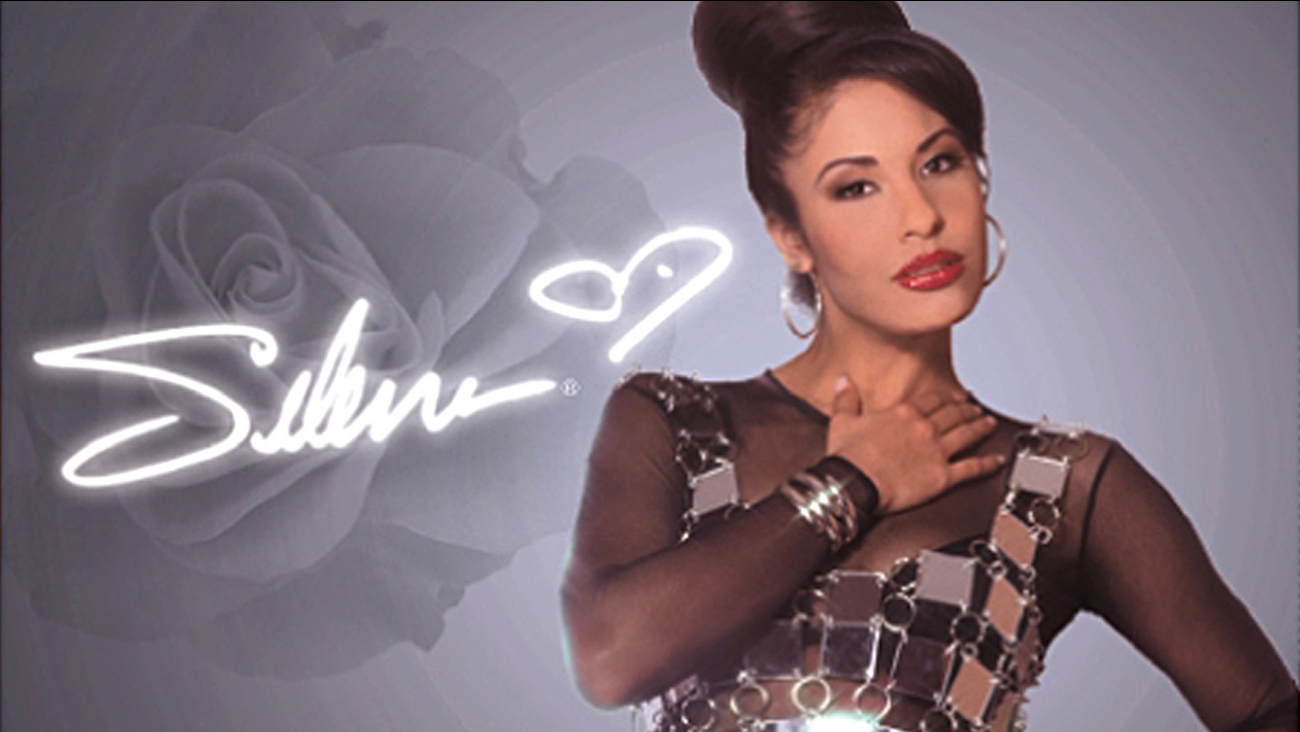 This year was the 20th anniversary of Selena's death, and fans are finally getting the tribute to her they have been asking for.

Someone created a petition asking MAC Cosmetics to create a makeup line for Latina woman in honor of the late singer. The original poster asked for 5,000 signatures to get the initiative started.

With the help of social media and the #SelenaQuintanillaForMAC hashtag, nearly 38,000 people have signed the Change.org petition.

Now, MAC Cosmetics is honoring the request. The company announced Thursday that the MAC Selena Quintanilla Collection will hit store shelves in 2016.

"Like the legend herself, Selena Quintanilla's fans are an inspiration to us all for their love and enthusiasm. It's happening! We are excited to announce the MAC Selena Quintanilla collection, available in 2016. @SelenaQOfficial #MACSelena," it wrote on its Instagram post. 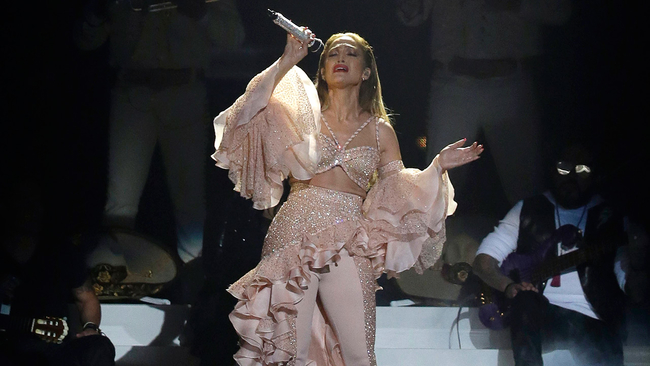