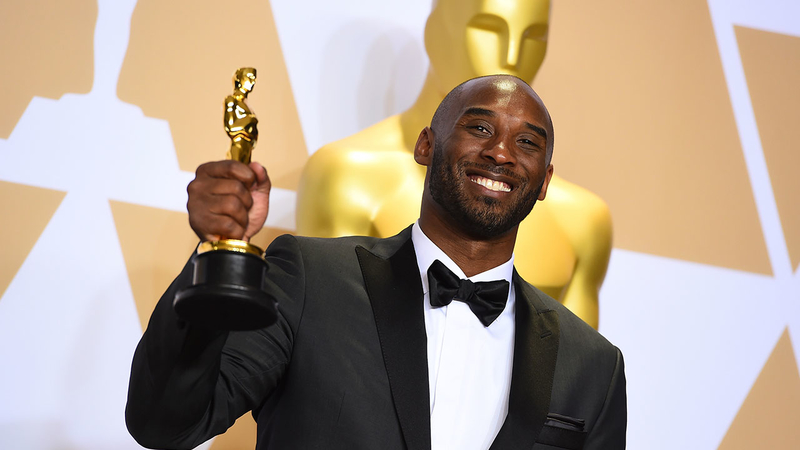 LOS ANGELES, California -- He may be a basketball legend, but Kobe Bryant won't be a member of the Academy of Motion Picture Arts and Sciences anytime soon.

The five-time NBA champion won an Oscar for his animated short film "Dear Basketball" and was considered for membership in the film academy.

The academy's governors committee has reportedly rescinded his invitation, saying Bryant needed to show evidence of a larger career in the field before allowing him to represent the organization as a member.

Basketball legend Kobe Bryant and animator Glen Keane talked about their huge Oscars win while they were backstage in the press room.