His mom made it and shared video of her son Jack showing off his new costume by doing some dance moves.

Mom says she included an extra-special finishing touch to the costume by adding some glow-in-the-dark paint so that it would light up at night.


The lucky little boy had his choice of crocheted creations for Halloween. His mom also made an impressive Predator costume. Pokorny has made other crocheted costumes in the past but says she got especially ambitious about it this year.
Report a correction or typo
Related topics:
arts & entertainmenthalloweenholidaybuzzworthysocietyohiofashionfamilycostumesu.s. & worlddo it yourself
Copyright © 2020 KTRK-TV. All Rights Reserved.
HALLOWEEN 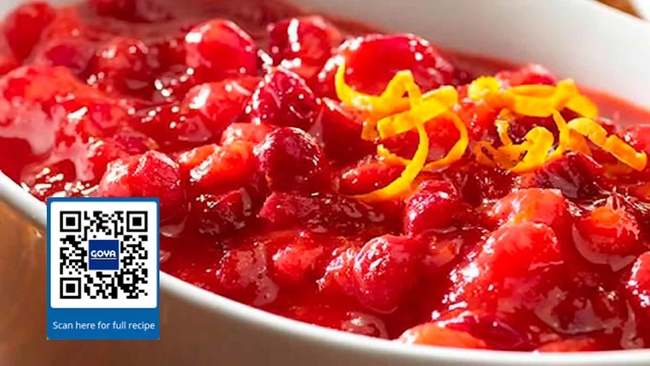 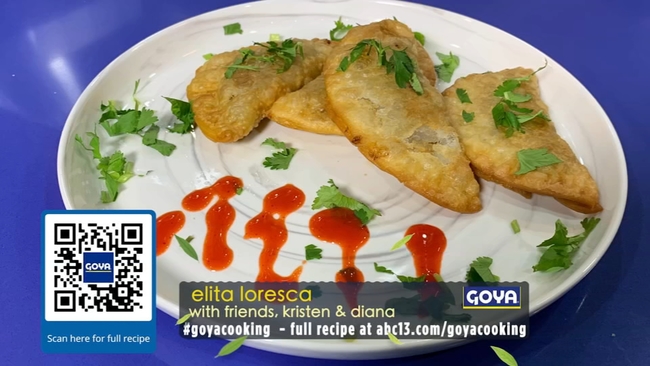 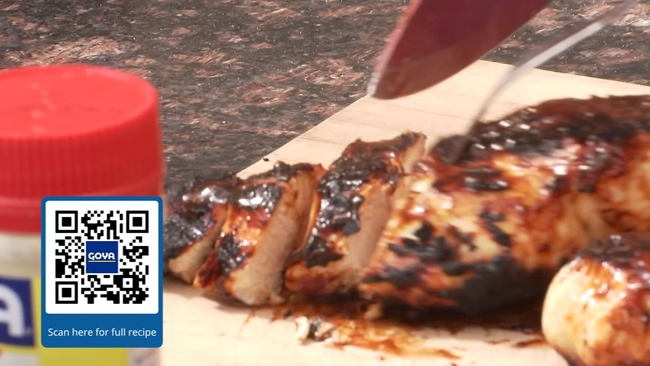