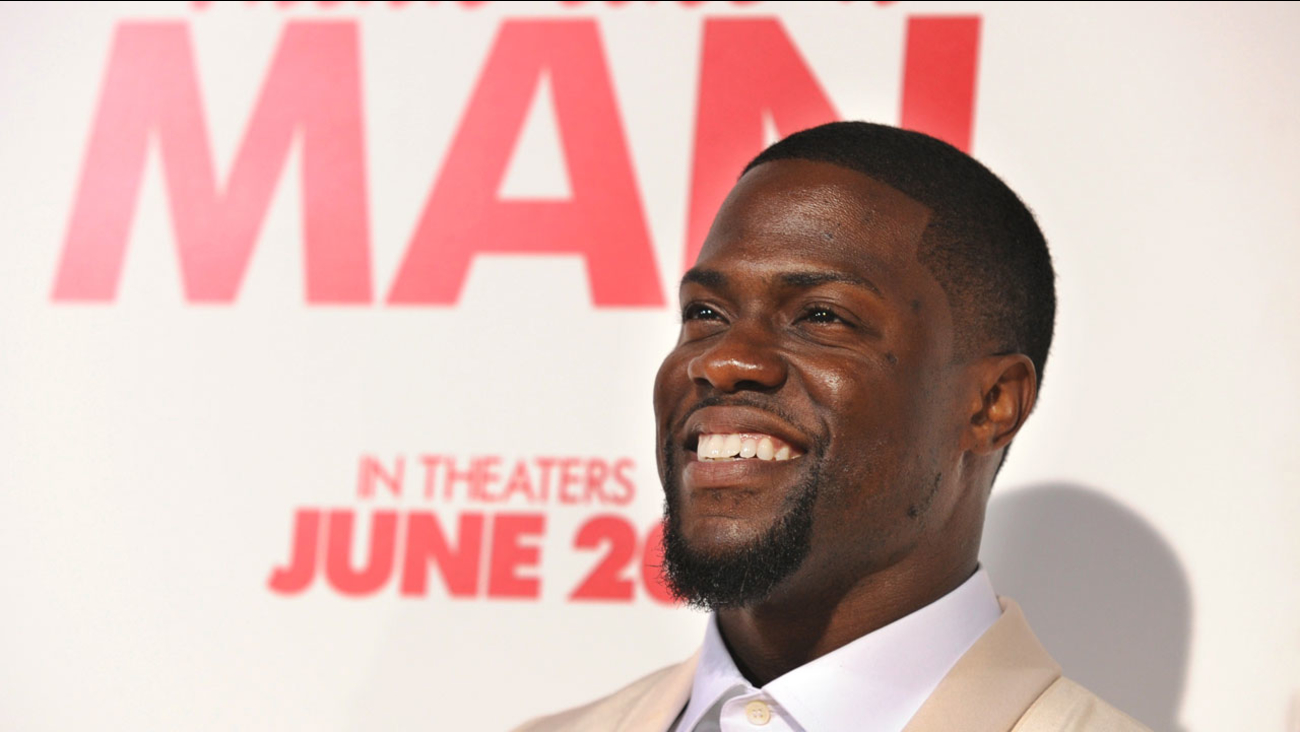 In this Monday, June 9, 2014 file photo, Kevin Hart, a cast member in "Think Like A Man Too," poses at the premiere of the film at the TCL Chinese Theatre in Los Angeles. (Photo by Chris Pizzello/Invision/AP, file)

Kevin Hart is used to entertaining audiences with his jokes, and now he's hoping to do so with his rhymes.

The superstar comedian has signed a deal with Motown Records to release an album under his rapper alter-ego, "Chocolate Droppa," this fall.

While he hasn't released music before, Hart has showcased his rap skills in videos posted online. He offered a warning to his fellow rappers in an Instagram post Thursday: "If you're a rapper I suggest you run because I'm about to come for all of you sucka's."

The 37-year-old performer, who is from Philadelphia, has had back-to-back success in recent years with a sold-out comedy tour and roles in movies like "Ride Along," ''Central Intelligence" and "Think Like a Man."

Below get a taste of what a Chocolate Droppa album will sound like.