Kelly Ripa, Michael Strahan go all out for 'LIVE's Best Halloween Show Ever' 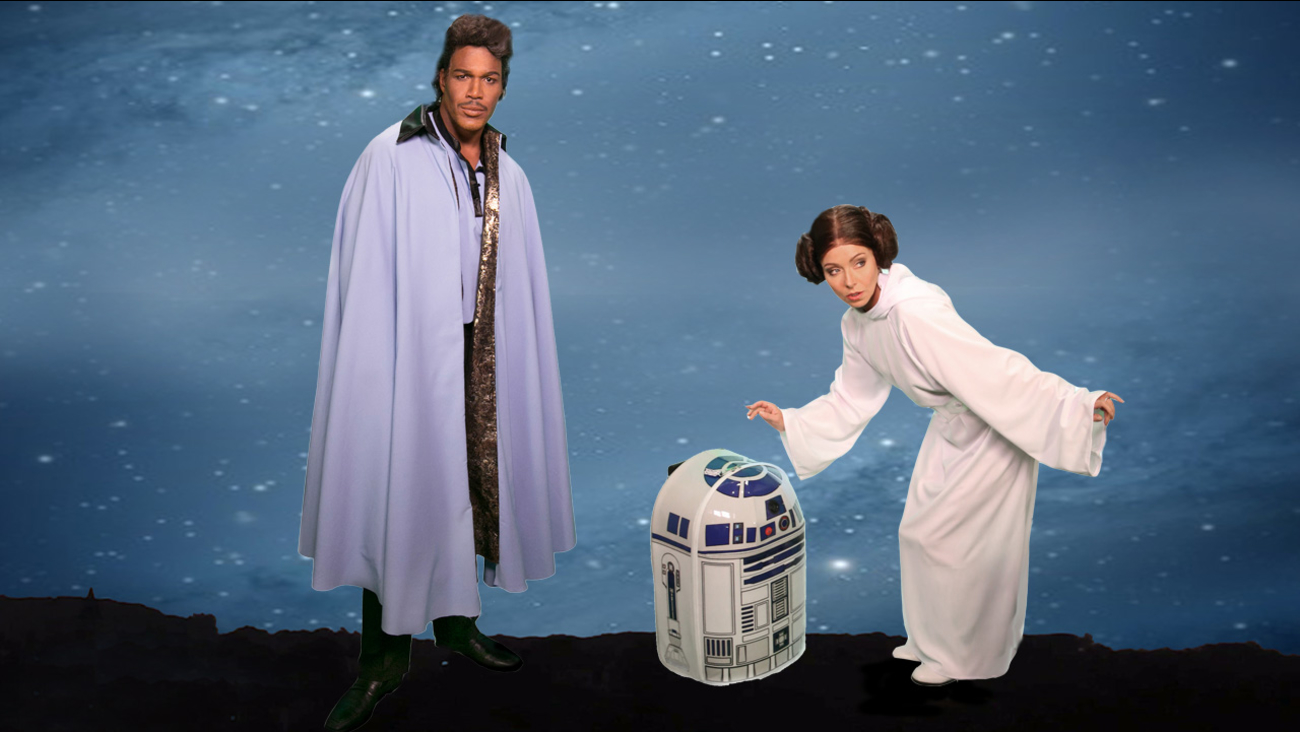 While Kelly Ripa and Michael Strahan went through dozens of costume changes for their Halloween special, the audience members also dressed up for the highly competitive costume contest.

PHOTOS: NYPD officer shot in East Harlem
An NYPD officer was shot Tuesday night after he responded to shots fired and chased a suspect to a footbridge at the FDR Drive.

LIVE's Best Halloween Show Ever: Nightmare on 67th Street featured Kelly Ripa as Donald Trump and Princess Leia (and many others) and Michael Strahan as Cookie from Empire and Lando Calrissian from Star Wars (and many others).

Dozens of audience members, meanwhile, lined up outside of the show's New York studios wearing elaborate, funny or eye-catching costumes.

Many spent hours preparing for the show's annual costume contest, which can get pretty competitive. John Mulgrew, who said he's entered and been chosen as a finalist twice before, has been working on creating a functional dunking booth since August. 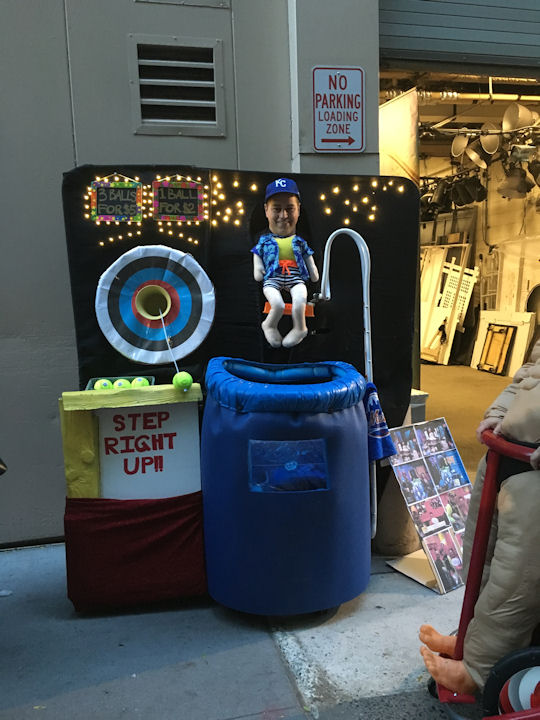 John Mulgrew dresses as a dunking booth for the ''LIVE with Kelly and Michael'' Halloween costume contest.

Others spent their hard-earned dollars to create dazzling pieces that will help them stand out from the crowd. Jimmy Zamzow said he spent $500 on feathers for his majestic peacock costume. 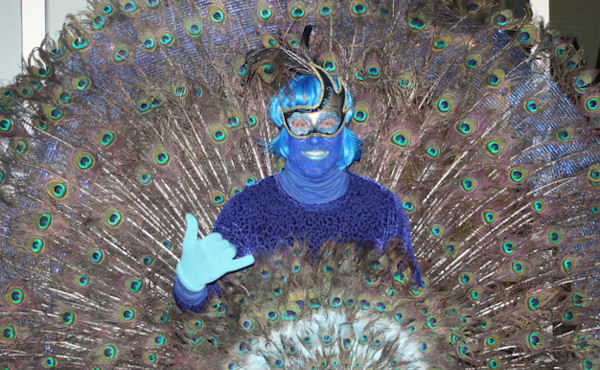 Jimmy Zamzow took 20 hours to make this peacock costume for the ''LIVE with Kelly and Michael'' costume contest.

Still others went for timely costumes. Nine-year-old Sean Gonzalez dressed as Marty McFly and his dad Luis was Doc Brown from Back to the Future. Fans celebrated the day the characters traveled to in the franchise last week. 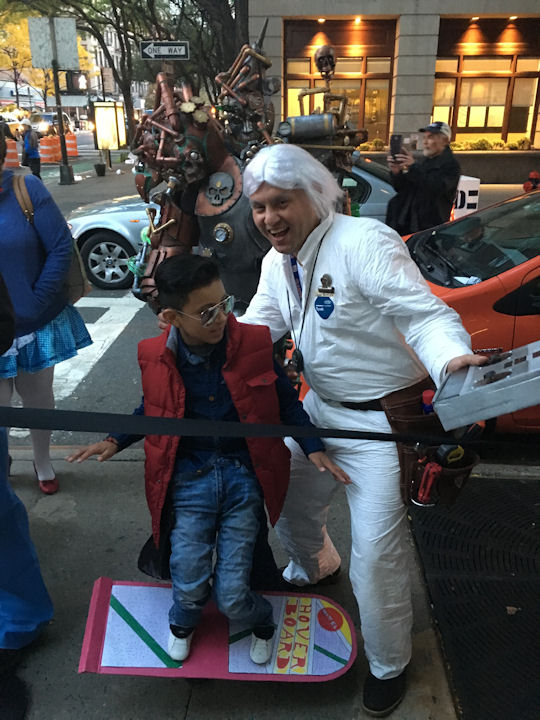 Sean Gonzalez, 9, and his dad Luis dress as Marty McFly and Doc Brown from ''Back to the Future'' for the ''LIVE with Kelly and Michael'' costume contest.