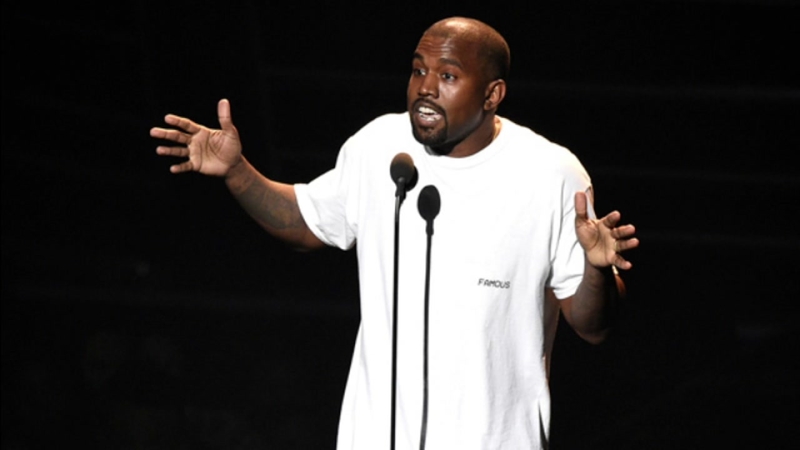 CHICAGO, Illinois -- Kanye West went on a bit of a tweet storm Sunday night, claiming that, among other things, he is going to be teaching a course at the Art Institute of Chicago, and the American Academy of Art.

The only problem is, the American Academy of Art said this is not true and the Art Institute gave a similar statement to several websites.

In another tweet Kanye said he'd be doing a Chicago Comedy Jam, and that he'd restore the Regal Theater.

The Chicago Sun-Times reported that the entrepreneur who purchased the theater out of foreclosure in 2014 has been trying to raise money to restore it.

Kanye also tweeted that he would be putting a Yeezy office in Chicago, but offered no further details. Yeezy is the rapper's line of apparel and footwear.