KTRK
"Know this about the jungle: Everything that you see wants to kill you...and can," warns Dwayne "The Rock" Johnson's character in the new trailer for "Jungle Cruise" released Tuesday.

The adventure film, based on the popular Disney theme park attractions, follows riverboat captain Frank (Johnson) and scientist Lily Houghton (Emily Blunt) on an epic adventure through the jungle as they hunt for a tree that is rumored to heal all but could "awaken a great evil" if it falls into the wrong hands.

Blunt said in an interview last year that her favorite moment making the film came during a comedic bit with Johnson while escaping a tribe in the jungle.

"The dialogue that happens and the comedy that happened in that - we could not make it through a take without laughing. So I have such a fond memory of it. It was like agony to try and get through the scene," Blunt said.

Johnson added: "It gave me so much joy to make her laugh so hard that the takes were ruined."

Edgar Ramirez, Jack Whitehall, Jesse Plemons and Paul Giamatti also appear in the film, which is directed by Jaume Collet-Serra.

"Jungle Cruise" hits theaters in the United States on July 24.

Here's a look at "Black Widow," "Mulan," "Onward" and other Disney, Pixar and Marvel films coming to the big screen in 2020.

These are the Disney movies hitting theaters in 2020
MOVIE NEWS 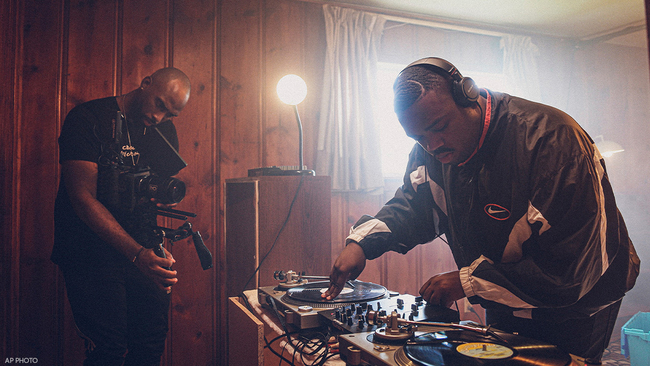 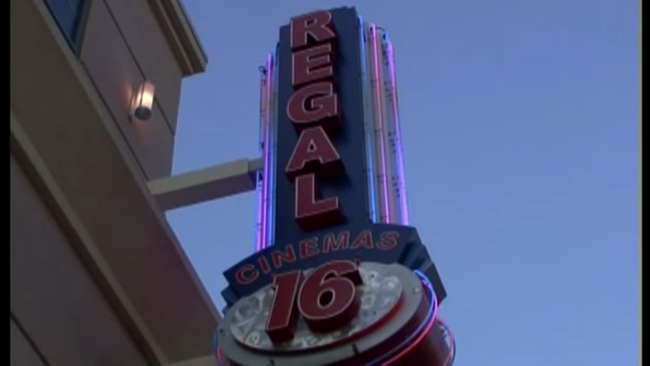