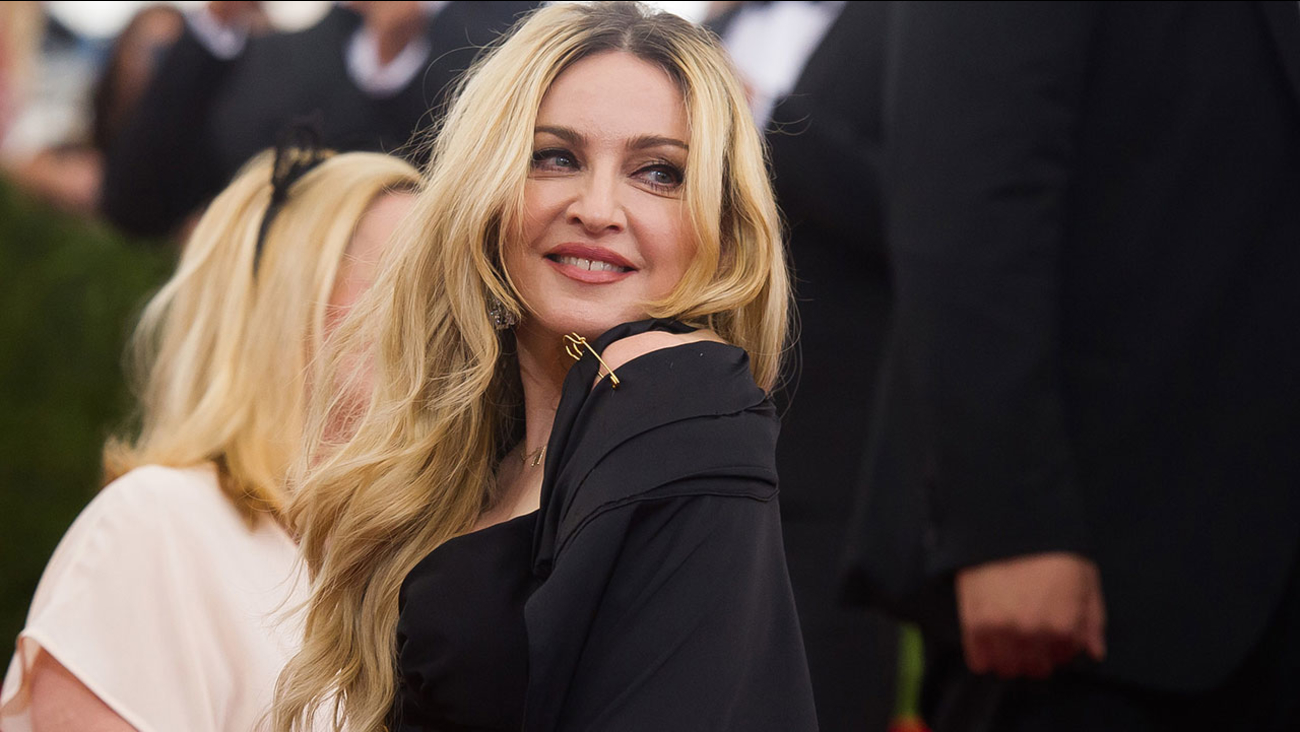 LONDON -- It will be a "tragedy" if Madonna and her ex-husband Guy Ritchie don't resolve their custody battle over their 15-year-old son Rocco, a British judge said Monday.

Judge Alistair MacDonald, who has been hearing a legal dispute between the queen of pop and her filmmaker ex-husband, said Rocco is a mature young man who is "very great credit" to his parents, and it would be best if both can spend time with him.

"I renew, one final time, my plea for the parents to seek, and to find, an amicable resolution to the dispute between them," MacDonald said.

The judge said "it would be a very great tragedy for Rocco if any more of the precious and fast-receding days of his childhood were to be taken up by this dispute."

Madonna and Ritchie - director of "Lock, Stock and Two Smoking Barrels" - married in 2000 and divorced in 2008. Madonna wants Rocco, who currently lives with his father in England, to return to her custody in the U.S.

She launched legal action in both the U.S. and Britain, where she asked for Rocco's return under the 1980 Hague Convention on international child abduction.

Madonna later asked to halt the British proceedings, and MacDonald agreed Monday that she could. Neither Ritchie nor Madonna, who is on tour in Australia, was at the High Court in London for the judge's ruling.

More court hearings are expected to be held in New York, where a judge has also urged the couple to put their son's interests first and end their months-long legal battle.