It's showtime: Club Nomadic to open its doors in Houston

HOUSTON (KTRK) -- Ready or not, the biggest party in Houston is about to begin. Club Nomadic, the pop-up nightclub build for Super Bowl 51 revelers, is expected to draw huge crowds and big performers through the rest of Super Bowl Week in Houston. It received its certificate of occupancy Tuesday afternoon, clearing the last hurdle to open. 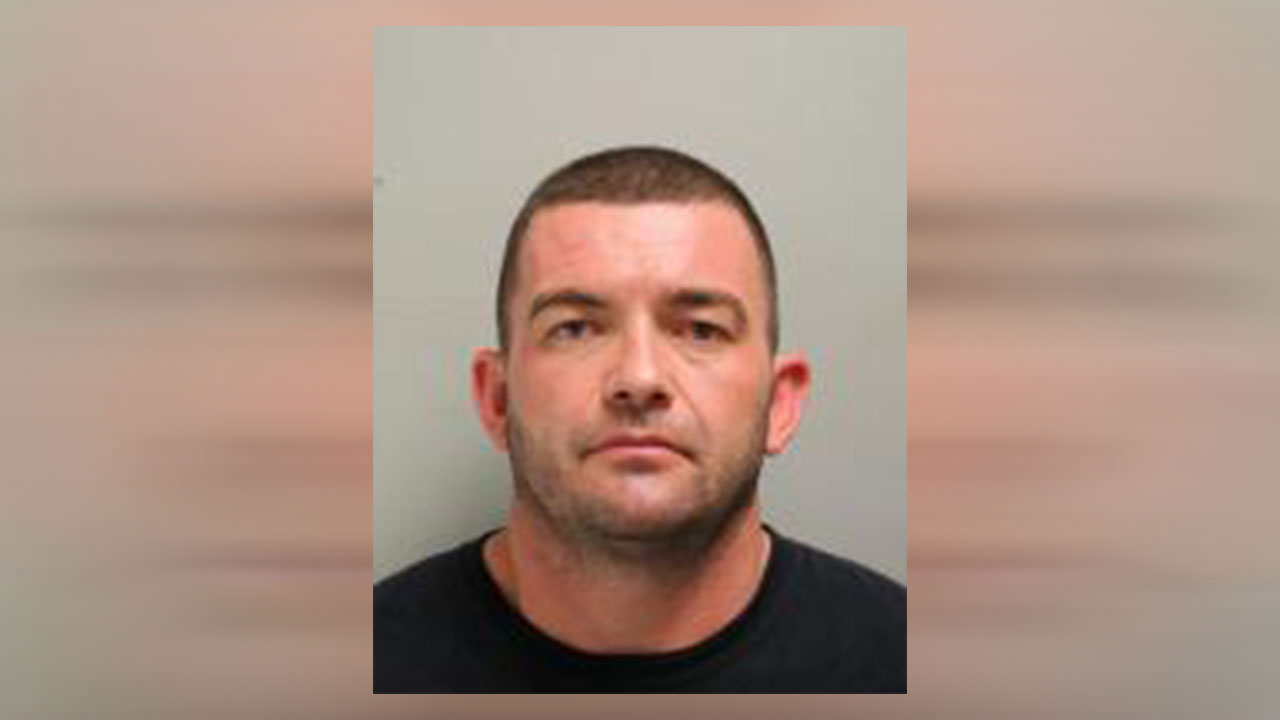 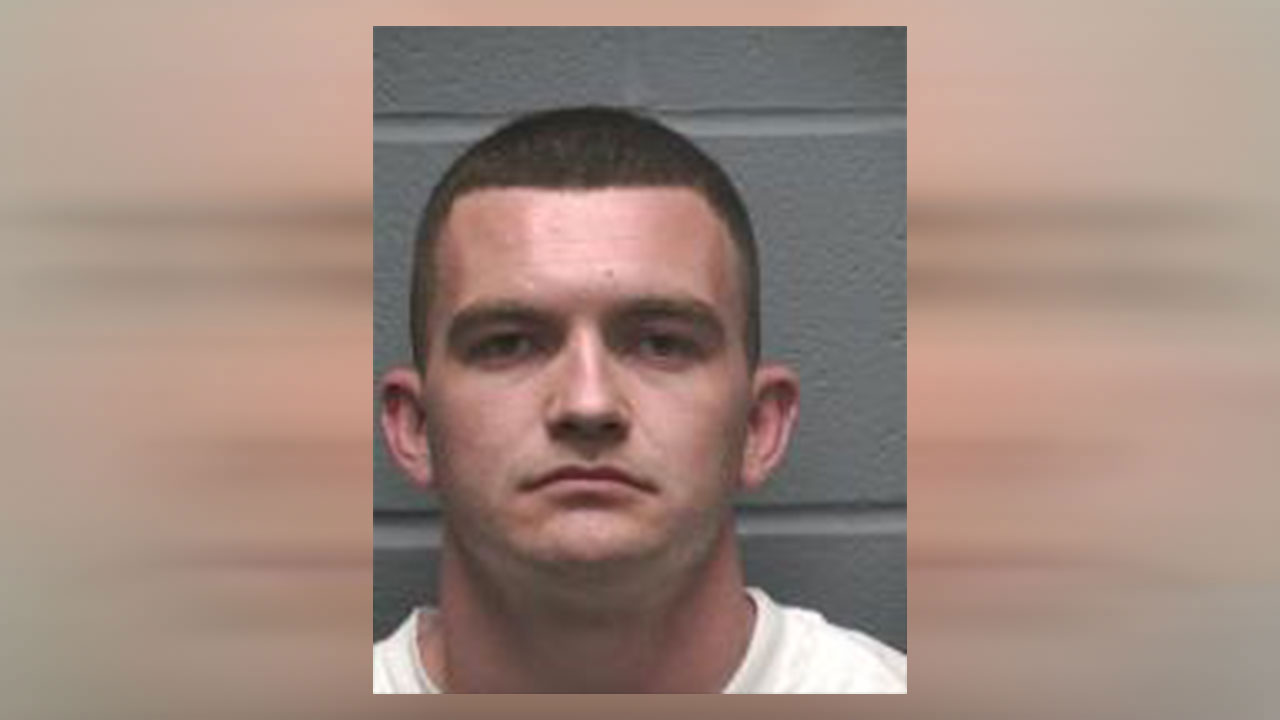 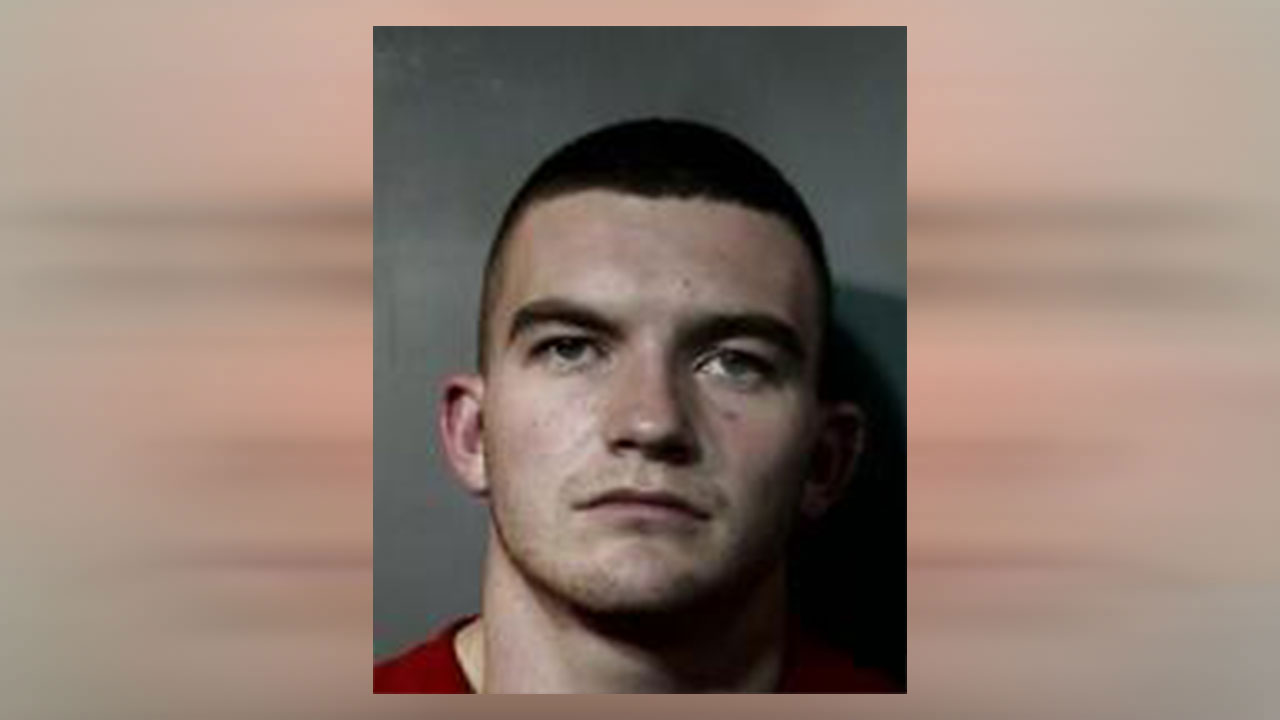 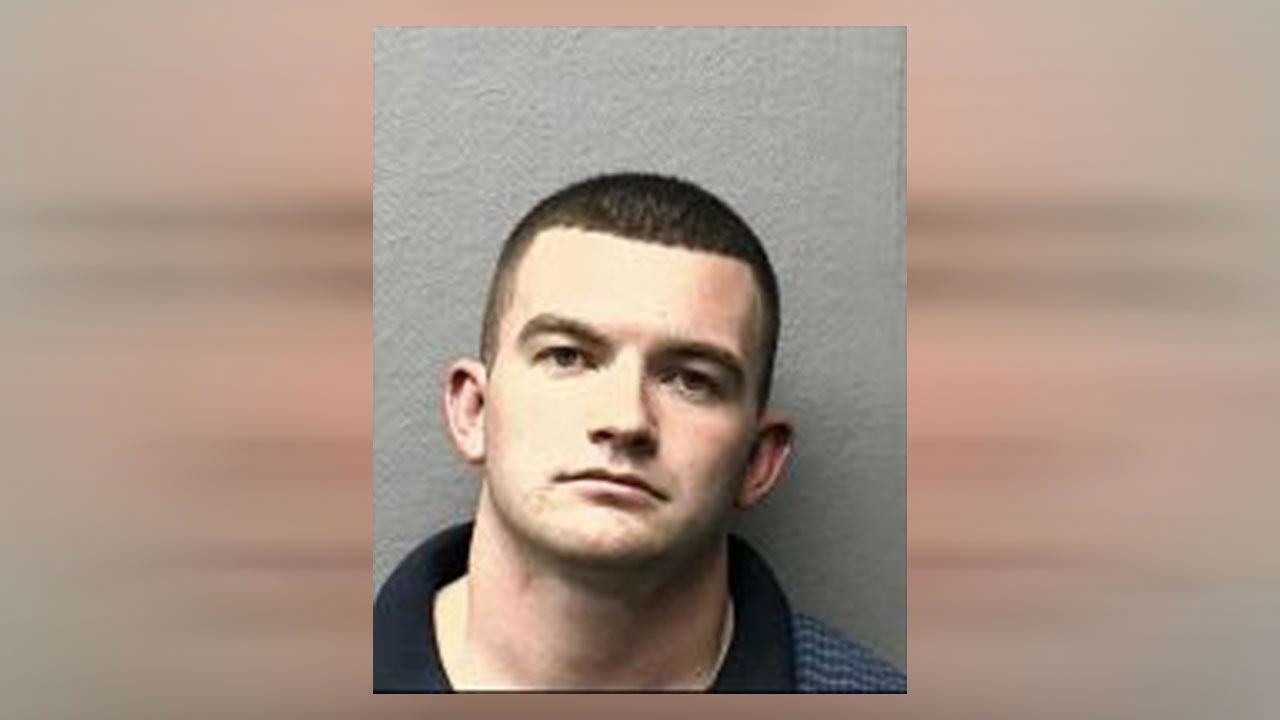 Sam Hunt and The Chainsmokers are set to play when the doors open at 7pm.

This place will be humming with music and people.

While it is being called a pop-up club, there is a concrete flood and metal walls, lights, a stage and plenty of speakers.

Everything you could want in a club is here and ready to open to a crowd of about 9,000 expected tonight.

There is also expected to be plenty of security, but outside, there are neighbors who are expressing concerns about noise and what traffic is going to look like when Club Nomadic opens its doors.

Residents say they often park on the street, making cars prime targets for break-ins around the site of Club Nomadic.

But, club organizers say they have a plan in place to secure the area, and to help protect residents in the area.

Some 52 officers are expected to patrol the surrounding area, in cars and on bikes. Traffic closings will also help keep traffic jams at bay.

Parking has also been expected to be a big concern, but organizers say shuttles will bring partygoers from One Allen Center, where cars will be parked.

Tow truck drivers also cannot tow cars, unless they get the express permission of HPD.

IN THE NICK OF TIME: City issues permits to Club Nomadic 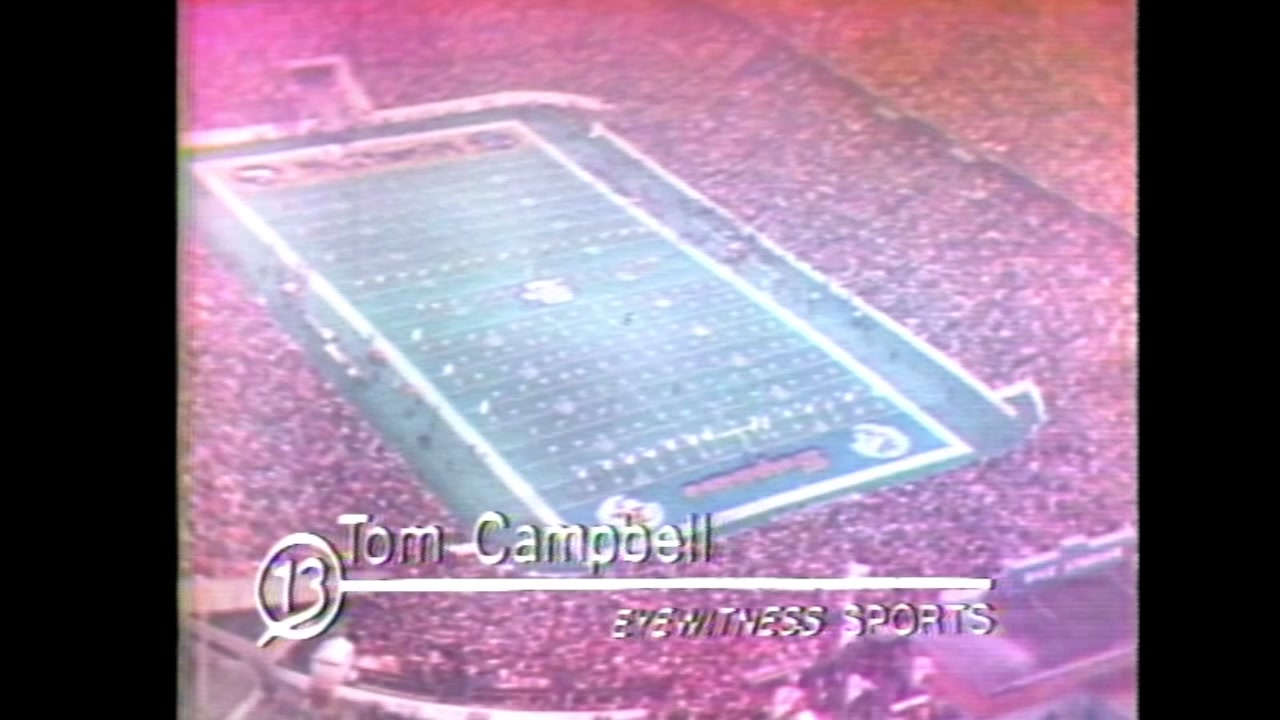