How Pixar conjured up magic for its fantasy tale 'Onward'

KTRK
EMERYVILLE, Calif. -- Pixar has brought us living toys, incredible superheroes and lovable monsters. But never before has the animation powerhouse brought us magic. That changes with its latest feature, "Onward," starring Tom Holland and Chris Pratt as teenage brothers, longing to reunite with their deceased father. To director Dan Scanlon, who previously brought us "Monsters U.," the creative choice to turn to magic was obvious.

"We want these two brothers in the movie, these two elf brothers, to be able to bring their father back for a day so that they could meet him," he said. "And you can only do that in a world of magic."

But creating that world of magic is not easy. And that was the job of supervising technical director, Sanjay Bakshi.

"The biggest challenge in the film was figuring out what the magic would look like, because we don't have magic in the real world, as you probably know," said Bakshi. "So we had to figure out how to depict it."

Depicting it takes equal parts imagination and an understanding of physics. Take the scene when the younger brother Ian, played by Tom Holland, uses a magic staff to conjure up the father he never knew. It looks simple. But pulling it off takes teams of artists, animators and engineers.

Each of these steps takes hours and hours of computing power. Thankfully, Pixar Animation Studios in Emeryville has plenty of it.

"We have between 50,000 to 60,000 kinds of computers that are on every night, humming and doing the latest work so that the next day, we can see the result and then make changes and then send it back to that rendering farm as we call it," Bakshi said. "We can see the result the next day. And that iteration is really the kind of key to getting this stuff to feel integrated and look good together."

One technical marvel is the dad. In a creative choice that drives the hero's quest and the comedy, the magic spell only brought back half of him. The hired actors and did green screen tests to figure out how the character would move, having only a lower half and not an upper half. And they had to figure out how pair of shoes could show the emotion of a father touching his son for the first time. The result is magic that feels real. The process it took to get there is something the audience doesn't have to think about.

"If they're thinking about that, we haven't done a good job," said Bakshi. "Yeah, it should look like a beautiful kind of rendition of a world that they're familiar with, but what we've all imagined, and hopefully they're so immersed in the story that they don't have to worry about all those details."

'Onward' to arrive on Disney+ early 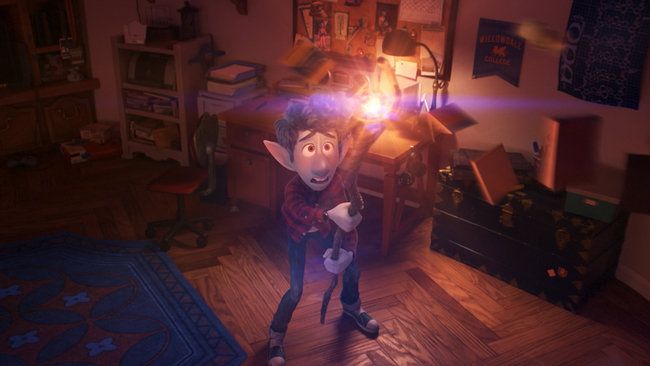 Behind the scenes of Pixar's "Onward" 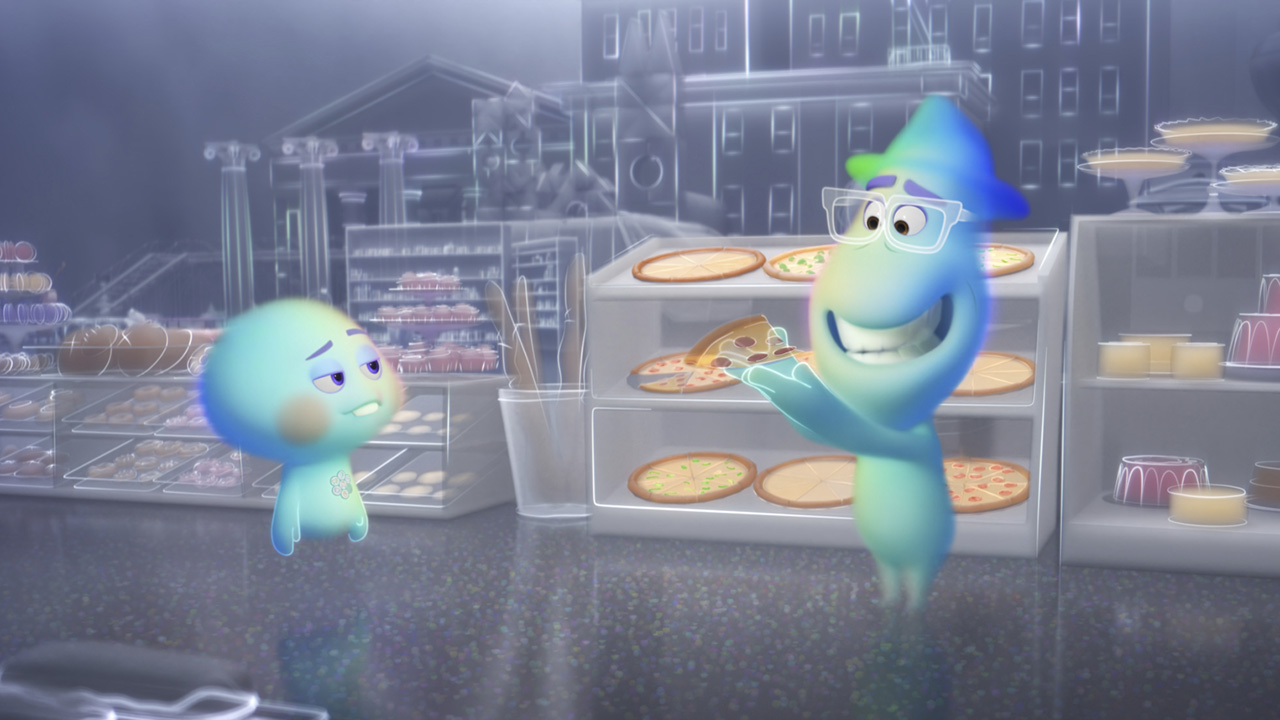 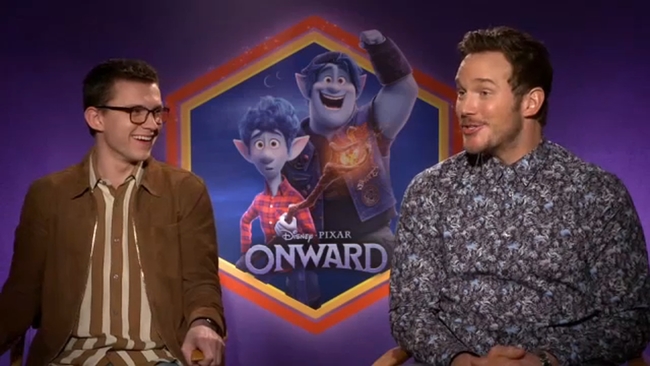