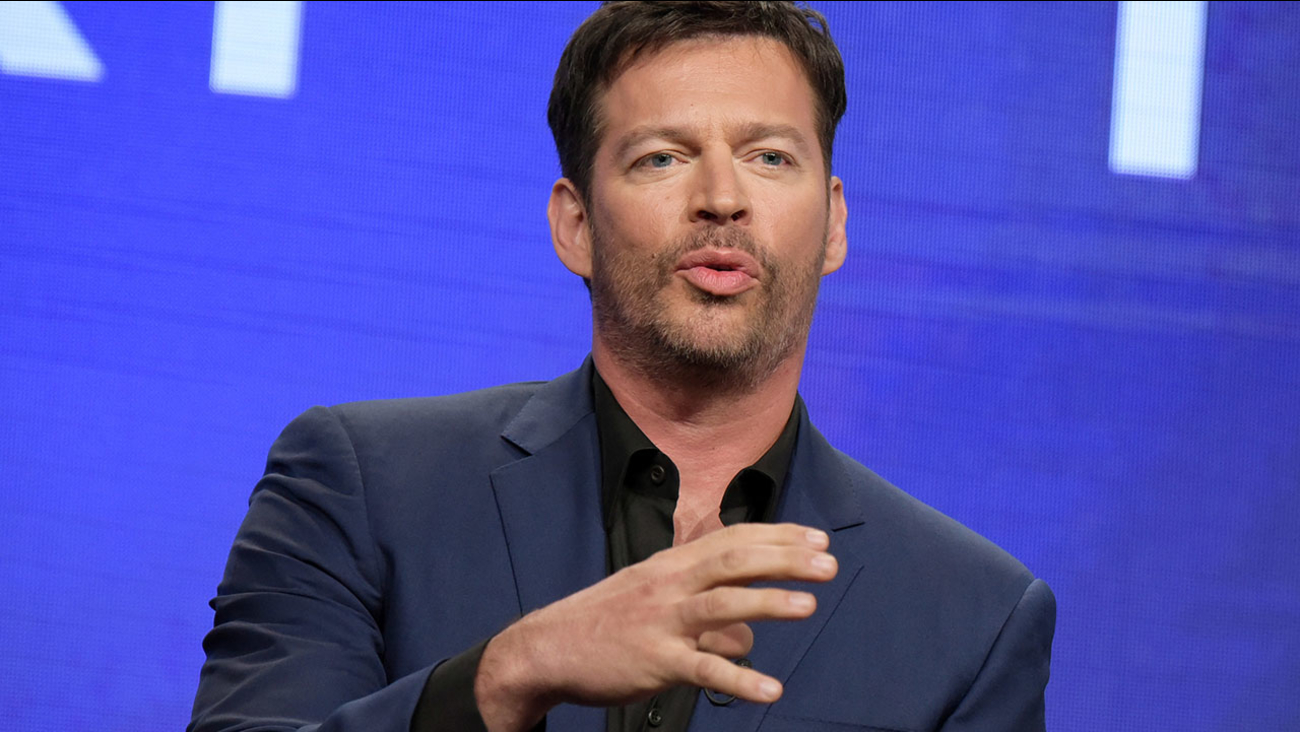 Singer and actor Harry Connick Jr. announced Friday that he'll be co-hosting the third hour of "Today" Monday and Tuesday.

That role was held by Bush, who's now off the air for his participation in a 2005 tape where Donald Trump made lewd remarks about women.

Bush is now reportedly in separation talks with NBC.