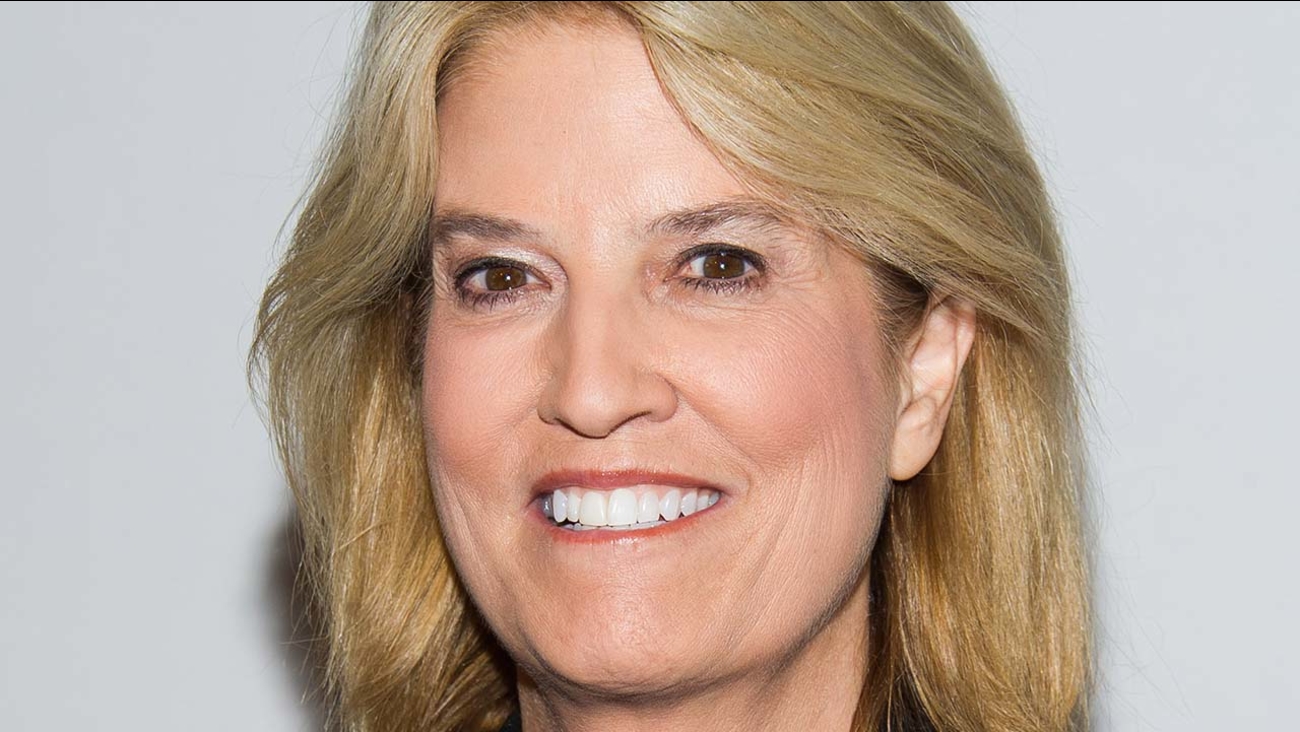 Fox did not publicly explain Van Susteren's abrupt exit after 14 years, although a person close to the situation who spoke on condition of anonymity described it as a financial disagreement. Van Susteren was not immediately available for comment, and the news wasn't reflected on her popular blog or Twitter feed.

The Washington-based lawyer came to Fox from CNN 14 years ago. For several years, her "On the Record" program aired at 10 p.m. ET, but moved to 7 p.m. when Fox gave a prime-time show to Megyn Kelly.

Hume is a senior political commentator for Fox. He said he's taking on Van Susteren's show through the election.

Fox's co-presidents, Jack Abernethy and Bill Shine, said in a statement that "we are grateful for Greta's many contributions over the years and wish her continued success."
Related topics:
arts & entertainmentnew yorknewsu.s. & world
Copyright © 2021 by The Associated Press. All Rights Reserved.
More Videos
From CNN Newsource affiliates
TOP STORIES