KTRK
By Jessica Willey
HOUSTON (KTRK) -- An oversold Valentine's night concert for a Grammy-winning artist turned into a profanity-laced rant aimed at the Houston Livestock Show and Rodeo.

"Go Tejano, what the (expletive) is that about?" asked de la Rosa in front of a packed house. "I have only one thing to say, (expletive) them!" 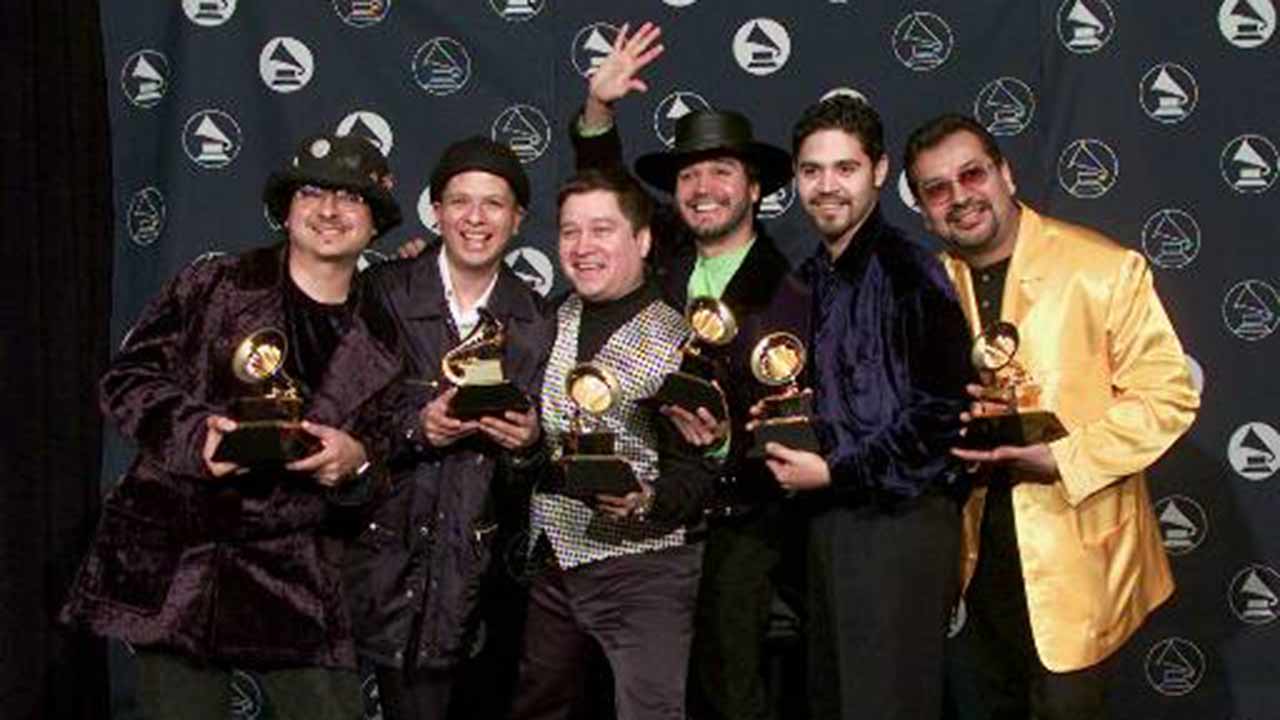 It is a long-standing frustration with the Rodeo among Tejano music artists and fans. The genre has been phased out over the years with other Hispanic music taking over on what's still called "Go Tejano Day." There have been protests and this year an online petition.

What's different is that a Grammy award winner is speaking up.

"So to the people of the Rodeo Houston Livestock, (expletive) you! You can kiss my (expletive) Mexican (expletive) or sorry, would that be my Tejano (expletive)?" de la Rosa continued in the nearly 4-minute video now posted on social media.

"To have one of the biggest Tejano artists and then him being from Houston, being that he's played the rodeo really says a lot," explained Mikey Mike with Mikey Mike Promotions, a Tejano music promoter who was at the club during the tirade. "He was just speaking his mind."

La Mafia has played in front of some of the biggest Rodeo Houston audiences. De la Rosa encouraged his fans to speak up.

The Houston Livestock Show and Rodeo proudly celebrates the Hispanic heritage of Texas in all of its many facets on Go Tejano Day. "Go Tejano" has never been specific to one genre of music-it's a play on our popular "Go Texan" slogan which was created in the 1950s.