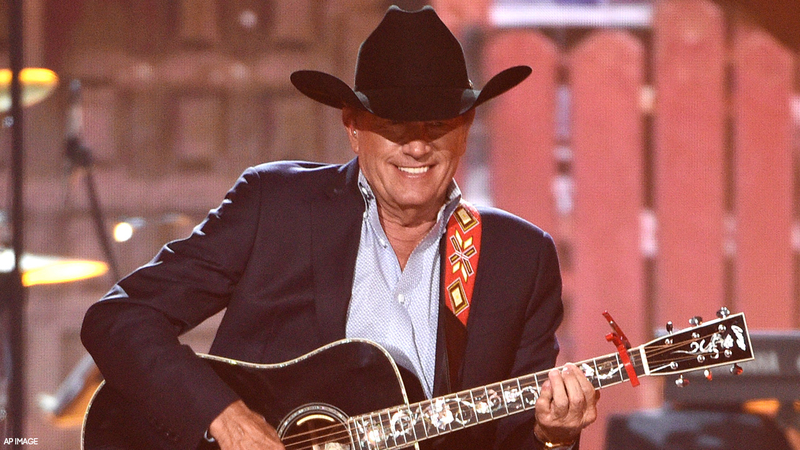 George Strait is heading back to the rodeo in 2022

HOUSTON, Texas (KTRK) -- George Strait's royal return to the Houston Livestock Show and Rodeo stage, already a hot ticket in town some nine months before the show happens, is officially sold out.

A RodeoHouston spokeswoman told ABC13 that standard tickets for his concert-only performance are no longer available, as of 12:45 p.m. Thursday.

Eager ticket-buyers began their pursuit earlier this morning. A digital waiting room was open 30 minutes prior to the 10 a.m. on-sale time.

So, what options are available for King George fans who still want to see him perform in Houston?

The spokeswoman stated verified resale tickets are available through ticket-vendor AXS, who are the event's only official ticket provider through the RodeoHouston website.

Strait's concert-only performance is slated for March 20, 2022. Ashley McBryde is slated as the opening act for the show.