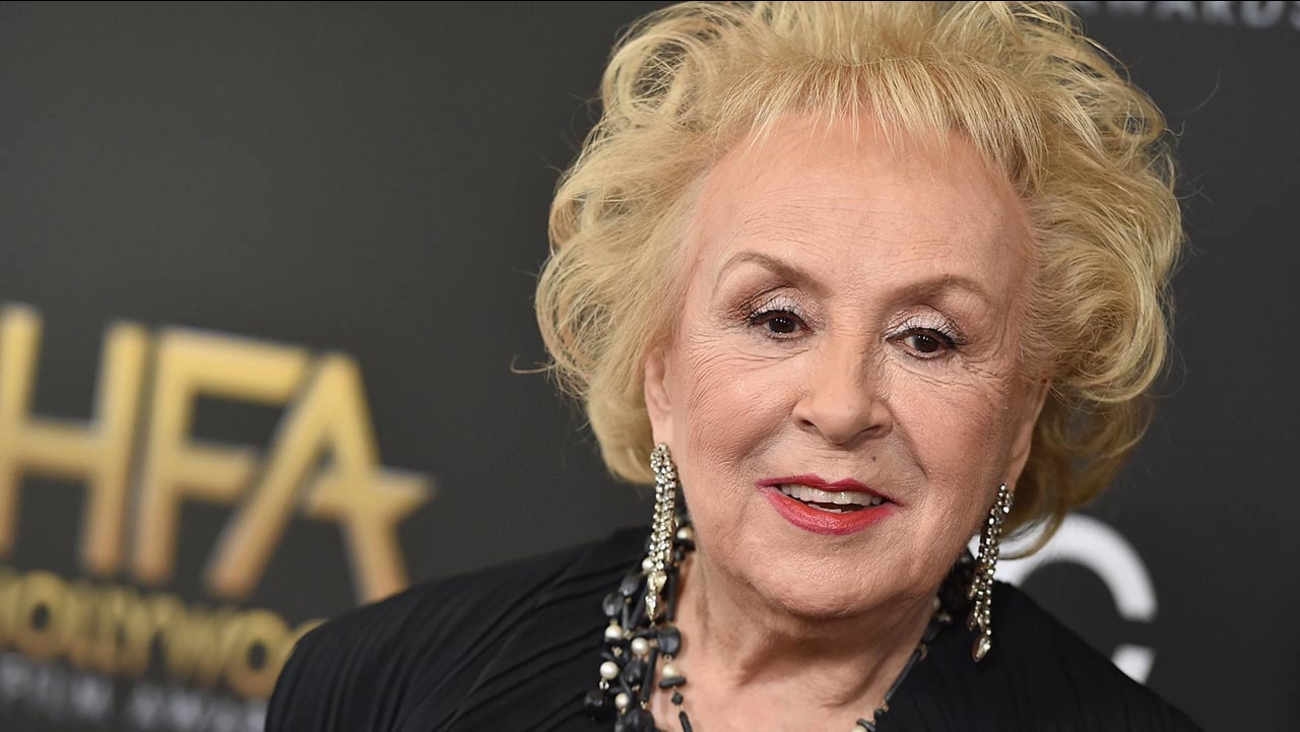 LOS ANGELES, CA -- Actress Doris Roberts known for her role in 'Everybody Loves Raymond' has passed away at the age of 90, according to reports and her costars.

On Twitter, Roberts' costar Patricia Heaton wrote, "Truly the end of an era. My wonderful TV mother-in-law and ELR nemesis Doris Roberts was a consummate professional from whom I learned so much. She was funny and tough and loved life, living it to the fullest. Nothing gave her greater joy than her three wonderful grandchildren, of whom she was so proud. It truly was a privilege Doris. I love you and miss you."

To my beloved Marie - RIP. pic.twitter.com/TtZCySQnLK

We loved our mom, the great #DorisRoberts. A wonderful, funny, indelible actress and friend. pic.twitter.com/539JOa8EWo

Roberts also starred in the 1970s sitcom 'Angie' was set in Philadelphia.