EXCLUSIVE: 'Elena of Avalor' shares secrets of her kingdom with ABC13 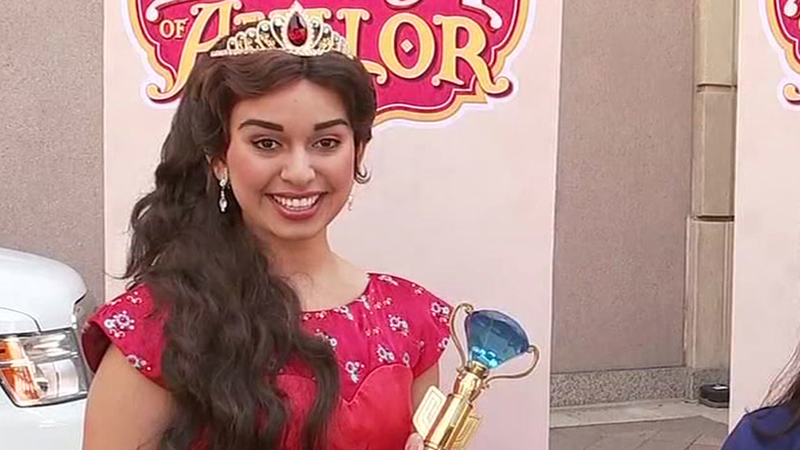 'Elena of Avalor' shares secrets of her kingdom

HOUSTON, Texas (KTRK) -- While Houston is certainly a world-class city that attracts a lot of big names, it isn't every day that we have a real Disney princess come to town.

Elena was in town to serve as the parade's Honorary Grand Marshal, and Eyewitness News got an exclusive interview with her after the celebration.

Princess Elena of Avalor explains what she loves about Cinco de Mayo with ABC13's Mayra Moreno.

Here's three things we learned about Princess Elena and her magical land:

Elena loves a good party
ABC13 reporter Mayra Moreno was curious: How does Princess Elena like to celebrate all the good things that can happen?

She told us five things she needs to mark big occasions:

Who does Elena like to celebrate with?
Princess Elena told Mayra she loves to hang out and observe big events with her little sister, Princess Isa (short for Isabel); her cousin Esteban, the Chancellor of Avalor; and her abuelos, the Spanish word for "grandparents."

What is Avalor like?
While getting to Elena's kingdom of Avalor requires a great journey, she helped erase the distance between Houston and there by explaining what the land is like.

"Well, Avalor is very tropical. There's a lot of trees, and big oceans," Princess Elena said. "Plus, it's home to my family."

If you want to see Elena of Avalor for yourself, she also revealed to Eyewitness News that she often ventures away to Walt Disney World and Disneyland, where she loves to meet boys and girls from around the world.

'Elena of Avalor': 5 things to know ahead of the premiere
EMBED More News Videos

The Walt Disney Company is the parent company of "Elena of Avalor" and this ABC station.

'Anything for Selena' podcast explores her legacy, cultural impact 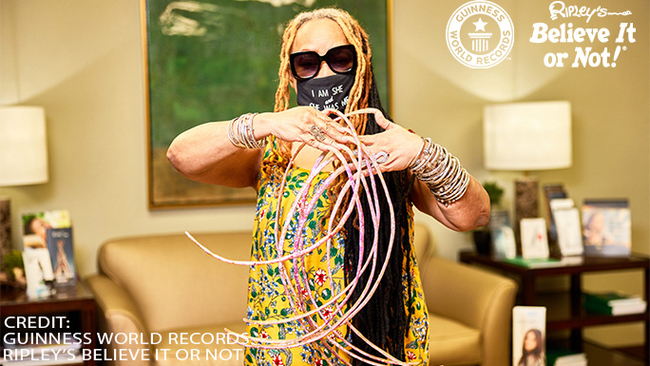