The series covers a 50-year history of the gay rights movement. It's based in San Francisco, and follows the lives of many real life LGBT advocates.

Black was born in Sacramento and spent some of his early years in northern California. He says he considers San Francisco a second home.

"I'm so proud to bring their stories, their struggle and their bravery, the struggle of San Francisco, the great progress San Francisco has made to the rest of the nation. I think it's a real guide for our country right now," said Black.

"When We Rise" is ABC's first dramatic mini-series on social issues since 'Roots' in 1977. 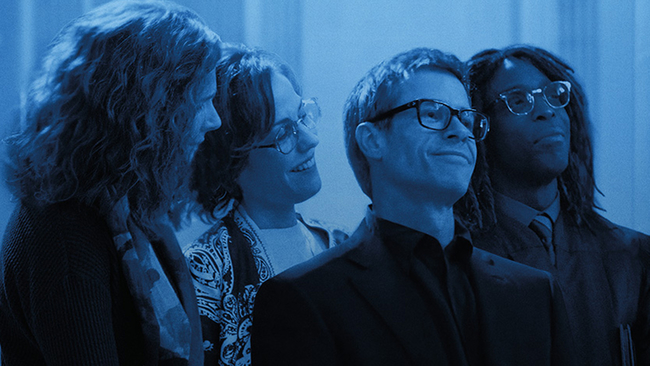