KTRK
LOS ANGELES -- Demi Lovato made an emotional return to the Grammys stage on Sunday evening, nearly 18 months after a reported drug overdose that left her hospitalized.

A tear streamed down Lovato's face at the beginning of her performance, and she was overcome by emotion just words into the song. She re-started the song after an encouraging round of applause from the audience.

The song, "Anyone," detailed Lovato's struggles with life in the spotlight and addiction. She received a standing ovation from the audience at the end of the performance.

In Lovato's introduction, it was revealed that she wrote the song last summer, days before "an incident that almost took her life."

Before the Grammys, Lovato discussed the song with the New Music Daily with Zane Lowe on Apple Music's Beats 1. She said she recorded "Anyone" before she was rushed from her home in the Hollywood Hills to a Los Angeles-area hospital. Paramedics found her unconscious.

She said before the Grammys that she's excited for her comeback, including singing the national anthem at the Feb. 2 Super Bowl. 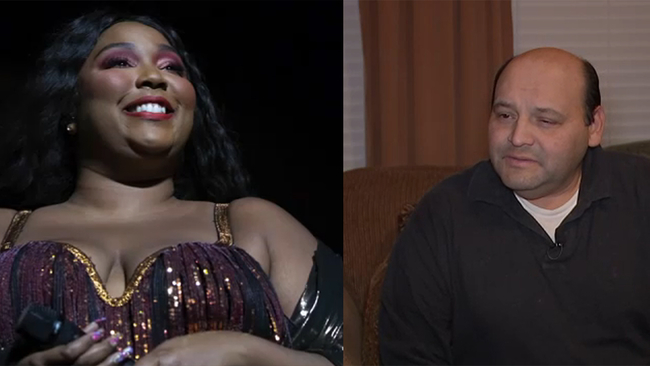 Ariana Grande looked just like Disney princess at the Grammys 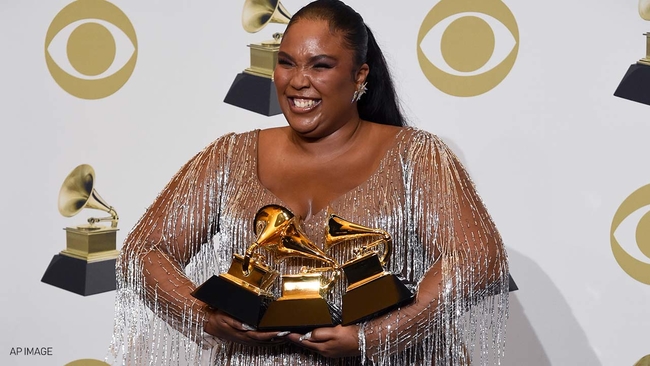