Her son, Todd Fisher, said Reynolds died Wednesday, a day after her daughter, Carrie Fisher, who was 60.

"She's now with Carrie and we're all heartbroken," Fisher said from Cedars-Sinai Medical Center, where his mother was taken by ambulance earlier Wednesday.

He said the stress of his sister's death "was too much" for Reynolds.

Todd tells George that his mother was under a lot of stress over the death of Carrie. She was very sad. Debbie told Todd that she missed Carrie and wanted to be with her. Todd Fisher says he is comforted in knowing that his mother loved taking care of Carrie and said it was a very important thing in her life.

Reynolds was transported to a Los Angeles hospital after suffering from a massive stroke, just a day after her daughter, Carrie Fisher, passed away, a source close to the family told ABC News.

Los Angeles police confirmed a woman was picked up from a home in the 1700 block of Coldwater Canyon Drive and transported to Cedars Sinai Medical Center at about 1pm. 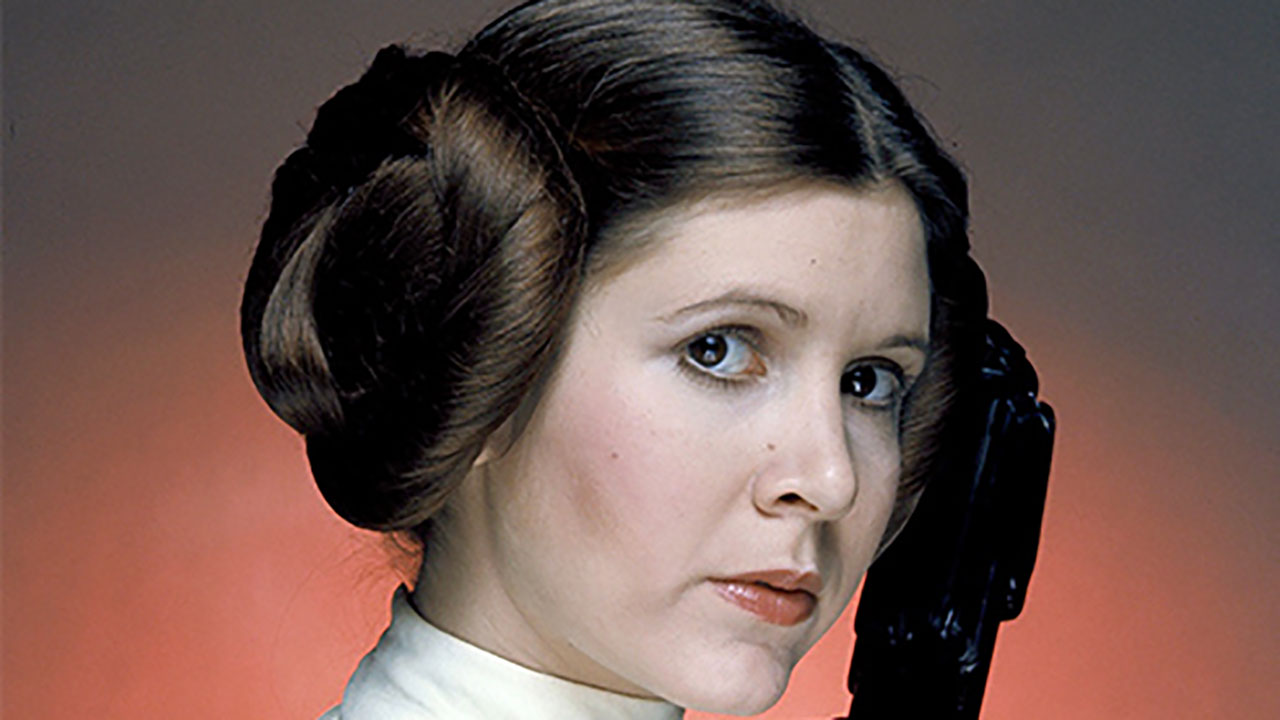 Carrie Fisher has died at the age of 60
Actress Carrie Fisher, who found enduring fame as Princess Leia in the original "Star Wars," has died. She was 60.

Reynolds starred opposite Gene Kelly in the 1952 classic "Singin' in the Rain," and was nominated for an Oscar for her role in the musical "The Unsinkable Molly Brown." She was also nominated for a Tony Award in 1973 for her performance in the Broadway musical "Irene."

She had two children with the late crooner Eddie Fisher, who left her for Elizabeth Taylor.

Carrie Fisher, who starred as Princess Leia in the original "Star Wars" trilogy, died Tuesday at age 60, days after suffering a medical emergency on a flight from London to Los Angeles.

In a November interview with for the NPR show "Fresh Air," Carrie Fisher spoke of her admiration for her mother, who she said had some recent health setbacks.

"She's an immensely powerful woman, and I just admire my mother very much," Carrie Fisher said. "There's very few women from her generation who worked like that, who just kept a career going all her life, and raised children, and had horrible relationships, and lost all her money, and got it back again. I mean, she's had an amazing life, and she's someone to admire."