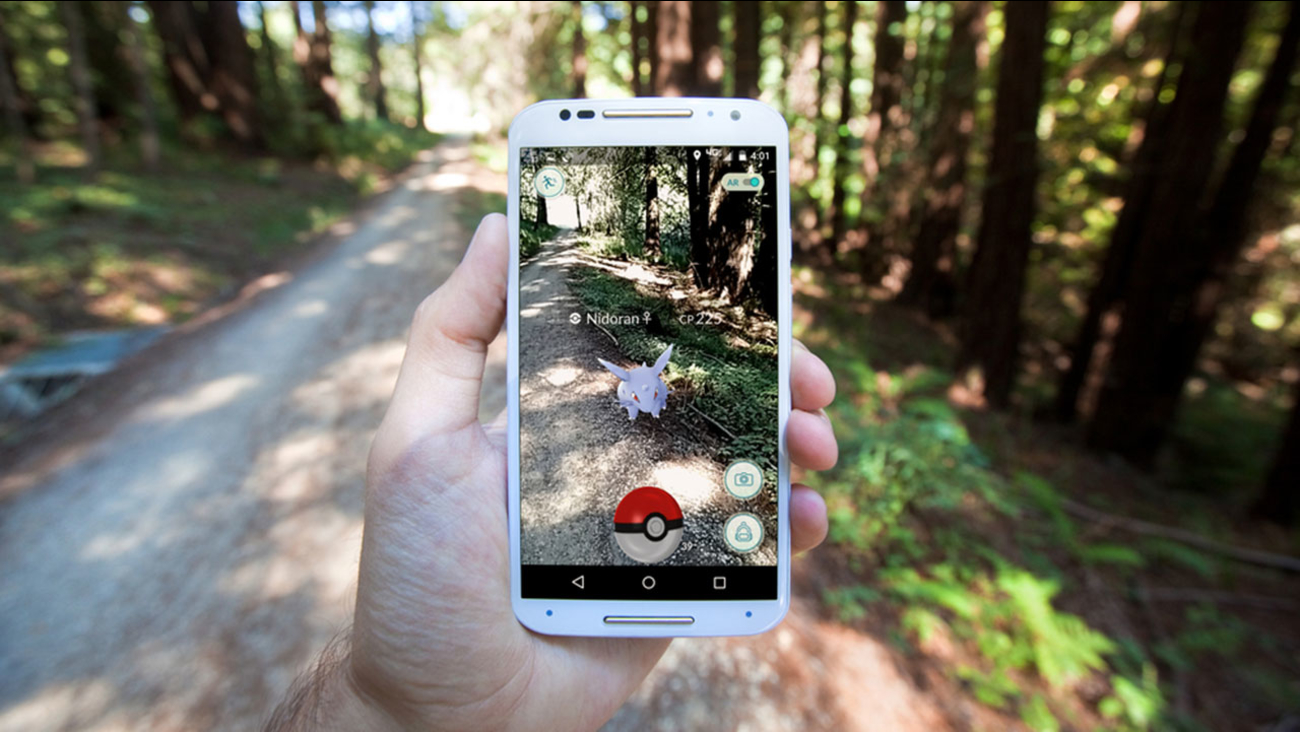 Border Patrol Agent John South says the teens were engrossed and wandered into the United States.

South says agents detained them while contacting their mother, who was nearby on the Canadian side.

The agents then released the children to their mother.

South on Friday declined to release the teenagers' names, ages or describe what sort of terrain they crossed.

He says they were detained Thursday near Sweet Grass, Montana, which borders the town of Coutts in Canada's Alberta province.

"Pokemon Go" is a game in which players go to different locations to find virtual characters that appear on their cellphones.
Related topics:
arts & entertainmentborder patrolpokemon gopokemon
Copyright © 2021 by The Associated Press. All Rights Reserved.
POKEMON GO