AP
BEVERLY HILLS, Calif. -- It's no stunt. Brad Pitt is back on top at the Golden Globes.

Pitt won his first acting Golden Globe since 1996 for his best supporting actor in a film trophy for "Once Upon a Time ... in Hollywood."

Pitt won in a star-studded category that also included nominees Tom Hanks, Anthony Hopkins, Al Pacino and Joe Pesci. Pitt said the other nominees "were like gods to me."

He may now be bound for his sixth Oscar nomination for acting. 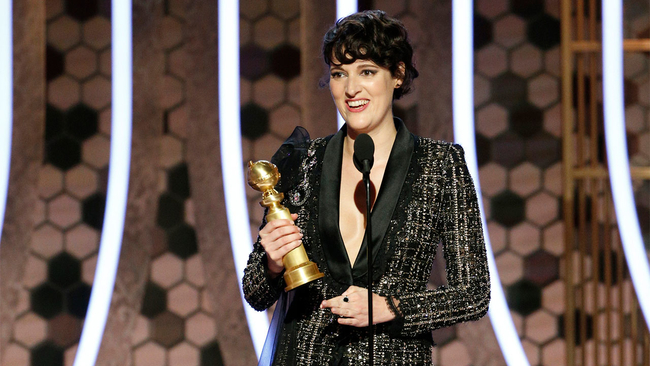 Results of warrant could soon expose who killed woman in driveway