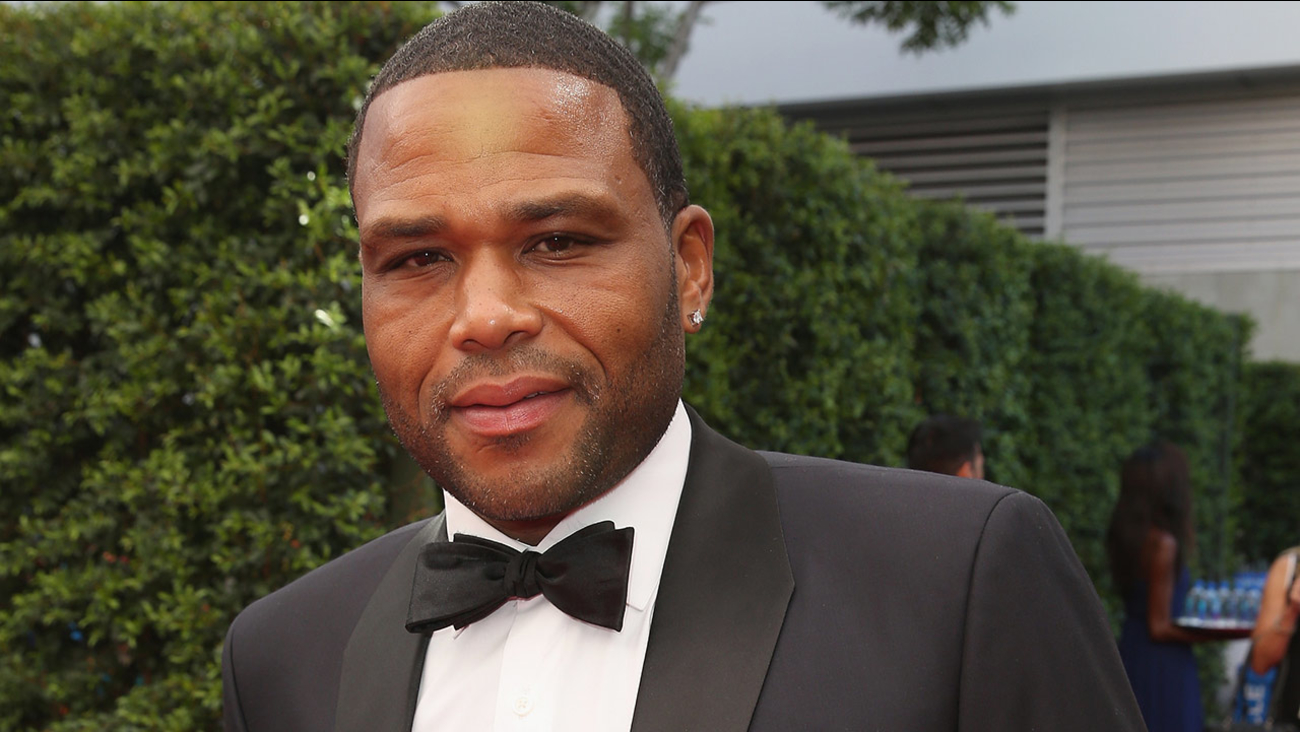 Anthony Anderson arrives at the 67th Primetime Emmy Awards on Sunday, Sept. 20, 2015, at the Microsoft Theater in Los Angeles. (Photo by J. Emilio Flores/Invision for the Television Academy/AP)

Raina Falcon, a spokeswoman for Anderson, confirmed the court filing Friday and said Anthony and Alvina Anderson have been separated for some time.

The couple married in 1999 and have two children.

Anderson earned a best comedy lead actor Emmy nomination for the ABC sitcom "black-ish," in which he plays a dad worried about his family losing its African-American identity.

The 45-year-old actor's screen credits include "Treme," ''The Shield" and "The Departed."