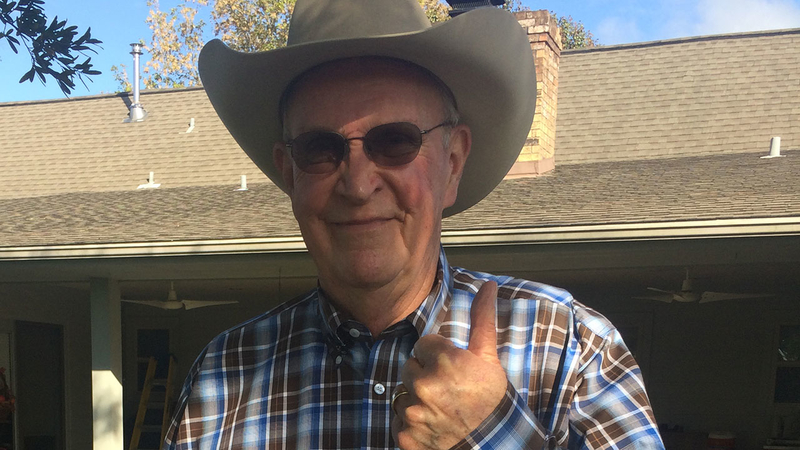 HOUSTON (KTRK) -- After more than half a century as the voice of rodeo in Houston, Bill Bailey is retiring.

Bailey told Eyewitness News about his decision to step down, saying it's time. He's been with the rodeo for 54 years.

Bailey began with the rodeo as a volunteer. He was also a DJ with KIKK radio. 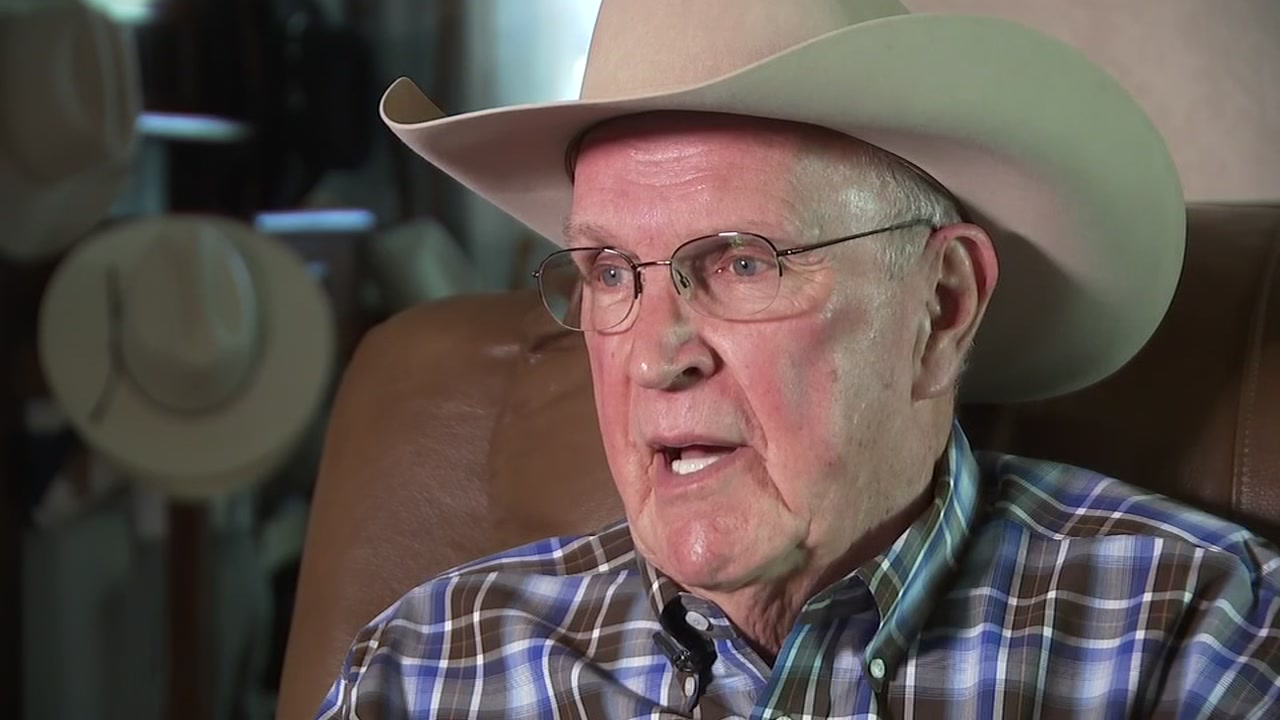 He also served as a Harris County constable for several years.

"Bill Bailey has announced his retirement as a featured announcer at RODEOHOUSTON," said Joel Cowley, Houston Livestock Show and Rodeo president and CEO. "For more than four decades, Bill's unforgettable voice has been a staple of our Rodeo performances, and could be heard announcing the grand entry, calf scramble and mutton bustin' events, as well as special events on the Show grounds. His identifiable sound and colorful additions to these presentations will surely be missed."