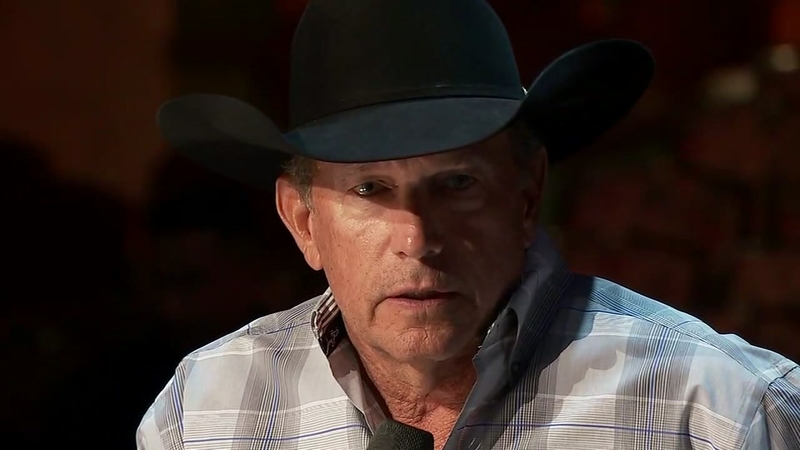 SAN ANTONIO, Texas -- In San Antonio, it was a sold out show.

Just before sundown, fans from all over Texas filed into the Majestic Theatre, thankful to be part of an effort helping others in need.

Dallas Shipp, from College Station, said he'd spent much of the last two weeks volunteering. Donating money to see a concert of music all-stars was a bonus.

"What you've seen around the state, and all around the country," said Shipp, "but especially here in Texas, it epitomizes what the state is all about."

Beyonce, Blake Shelton, Barbra Streisand and Oprah Winfrey will headline a one-hour telethon to benefit Hurricane Harvey victims that will be simulcast on ABC, CBS, NBC, Fox and CMT.

The Majestic Theatre in downtown San Antonio was one of four locations for the effort called 'Hand In Hand.' Los Angeles, New York, and Nashville also played a part with concerts, celebrities pleas for donations, and those same stars manning phone lines to take donor information.

In San Antonio, country music legend George Strait organized a group of friends who he said jumped at the chance to contribute. They were introduced to the national television audience by a surprise guest in Oscar winner and Texan Matthew McConaughey.

"These folks were nice enough to come to San Antonio and do this and I'm so thankful to them for being here," said Strait, in a pre-concert press conference.

"It's not about Texans at this point," said Lambert. "It's about people helping people and loving people through a really hard time."

"To see the outpouring in our community as an example has just been inspiring," added Lovett, a Harris County resident who said his home thankfully had avoided floodwaters while many of his neighbors did not.

From Beyonce to George Strait, some big Texas superstars are hoping to raise big money for victims of Hurricanes Harvey and Irma.

The proceeds from the telethon and associated concerts go to 11 different charities targeting survivors of both Hurricane Harvey and Hurricane Irma, which battered the Caribbean and the southeastern United States within the past week.

HOW TO GIVE: You can still get involved by giving to Hand In Hand. Here's how: