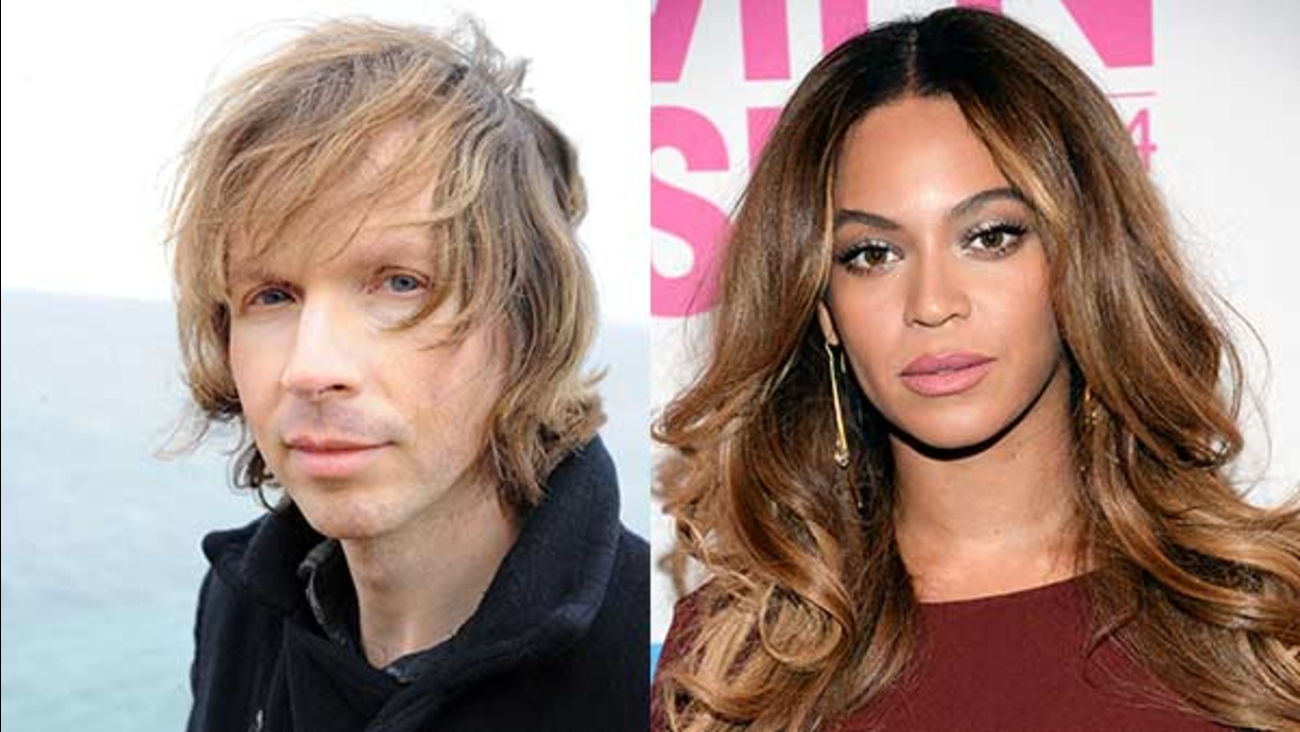 A mashup of Beyonce's "Single Ladies" and Beck's "Loser" is winning the Internet.

After Kanye West jumped on stage at the Grammys following Beck's win for Album of the Year to advocate for his losing friend Beyonce, the age-old debate erupted -- Who's better: Beyonce or Beck?

Well, one producer, who calls himself - "Beckyonce Knowles-Hansen" - has tried to make peace with a mashup of both artists' arguably most famous songs.

BJ Warshaw, a musician and web developer in New Jersey, composed the mashup on the ProTools audio program. Warshaw plays in the band Parts & Labor and says he's done remixes over the years. He said he spent about two nights over 6 hours on the project.

Warshaw said he didn't even watch the Grammys Sunday.

"Heck, no. I have way better things to do," he said. "This mashup was a reaction to how much time people were wasting discussing a vapid, manufactured 'controversy'. I was flummoxed by the negativity being spread through social networks and the mass media. We have far more important things to be discussing. I hoped I could, in some small way, shift the tone."

Warshaw said he's more of a Beck fan, but appreciates what Beyonce means for pop culture.

"(Beck's) music was more influential to me as a teenager, especially the albums 'One Foot in the Grave', 'Mellow Gold', and 'Odelay'. But I have utmost respect for Beyonce. She's Beyonce. She's like the pop music industry's event horizon," he said.

Warshaw said "fan" might be too strong a word, but he has respect for Kanye's music, too.

"It's amazing that someone as huge as Kanye released what amounts to a noise record ('Yeezus'). He used Can's 'Sing Swan Song' as a basis for 'Drunk & Hot Girls', which was just a weird and awesome juxtaposition," he said.

The moment became the most talked about of the night as West, who famously interrupted Taylor Swift when she beat Beyonce at the MTV Video Music Awards, briefly popped on stage when Prince announced Beck's name. West smiled and quickly jumped down, but not before getting guffaws from Beyonce and Jay Z.

Unlike Swift's win at the 2009 VMAs, West didn't steal the microphone.

West told Ryan Seacrest earlier this week that voices in his head motivated him to repeat the famous stunt:

"Right when that happened, everybody was looking at me and then people started screaming, 'Kanye! Kanye! Go do it!' Ok, that didn't really happen, these were voices in my head," he said.

West continued to say that he meant it as a joke but changed his mind. He told E!, though, that he believes Beck should have given his award away to Beyonce. Just like last time, he said he was angry because Beyonce deserved to win.

Everyone laughed it off when it happened, but perhaps no one was as amused as Beyonce.


And social media users seem to be having a similar reaction to this new development, with nearly everyone agreeing the song is a pretty amazing compromise.

Didn't watch the Grammys & have paid little attention to the fallout, but I am on board with #Beckyonce! http://t.co/YePMlGN2f8