'Bachelor in Paradise' to resume production after investigation finds no misconduct 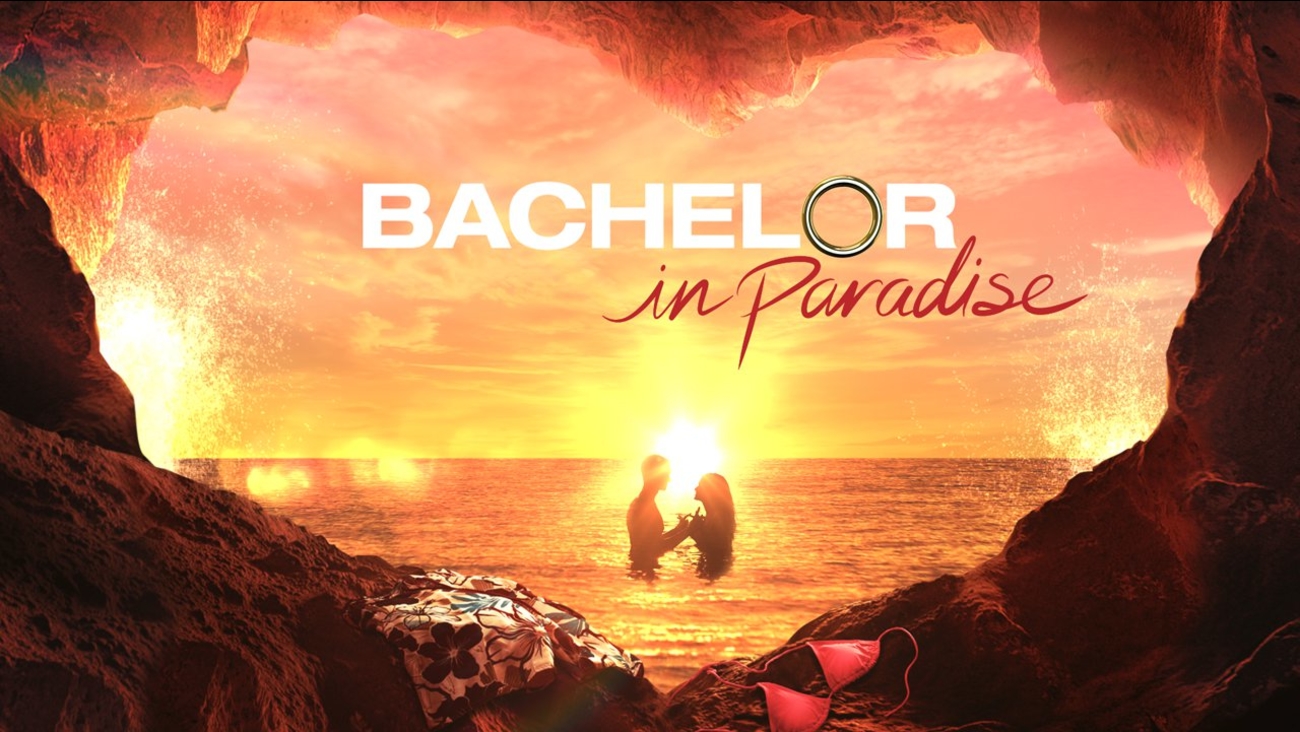 'Bachelor in Paradise' will resume filming after an internal investigation by Warner Bros. Television found no misconduct occurred on the set of the reality series.

The production was suspended amid allegations of misconduct.

"As we previously stated, we recently became aware of allegations regarding an incident on the set of Bachelor in Paradise in Mexico. We take all such allegations seriously. The safety, security and well-being of the cast and crew is our number one concern, and we suspended filming so that the allegations could be investigated immediately and thoroughly. Our internal investigation, conducted with the assistance of an outside law firm, has now been completed. Out of respect for the privacy interests of those involved, we do not intend to release the videotape of the incident. We can say, however, that the tape does not support any charge of misconduct by a cast member. Nor does the tape show, contrary to many press reports, that the safety of any cast member was ever in jeopardy. Production on this season of Bachelor in Paradise will be resuming, and we plan to implement certain changes to the show's policies and procedures to enhance and further ensure the safety and security of all participants."

Host Chris Harrison thanked his Twitter followers for their patience.

Thank you for your patience, trust and loyalty #BachelorNation and to our entire Bachelor family

Two of the contestants allegedly involved in the incident also spoke out earlier this month.
Report a correction or typo
Related topics:
arts & entertainmentbachelor in paradisetelevisionbachelorcominguprosesbachelorette
Copyright © 2021 KTRK-TV. All Rights Reserved.
COMINGUPROSES