'The Bachelor' Arie on Bekah not missing, Italy and hometown dates

KTRK
By Jennifer Matarese
NEW YORK -- "The Bachelor" Arie Luyendyk, Jr. shared his surprise about the reports that Bekah had been reported missing by her mother.

His advice, "It's a good PSA to let your parents know where you're at."

He also spoke out about the awkward two-on-one date with Kendall and Krystal, as well as the challenges of going on hometown dates.

Arie defended himself by saying that he only sees his side of things, and not all of the interactions that we get to see at home while watching.

"Krystal and I had a really good relationship, but there were up and downs obviously and we couldn't get through that conflict we had in Fort Lauderdale," Arie said.

He said the two-on-one date provided a lot of clarity for him.

Arie said that it was great to visit the final four women's hometowns and meet their families, but it's when things get "really real."

Through it all, Arie said that he's confident in his decisions and he made them all based on how he was feeling, so he doesn't have any regrets.

"I think it's going to be exciting for everybody to watch, I want everyone to tune in so I don't want to give anything away," Arie said.

Don't miss the next episode of "The Bachelor" on Monday at 8 p.m. EST on ABC!
Report a correction or typo
Related topics:
arts & entertainmentabcbachelorthe bachelorarie luyendyk jr.cominguproses
Copyright © 2020 KTRK-TV. All Rights Reserved.
RELATED 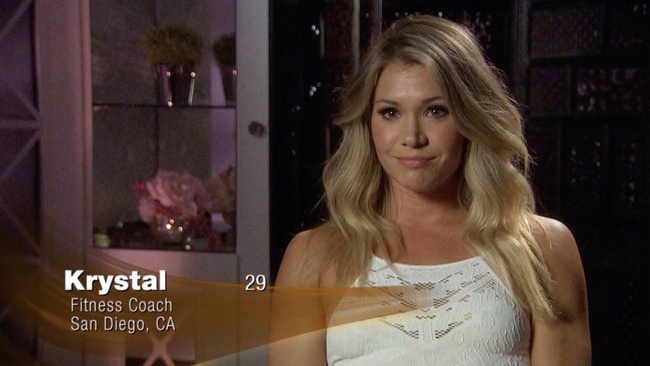 Krystal vs. Kendall on 'Bachelor' 2-on-1 date 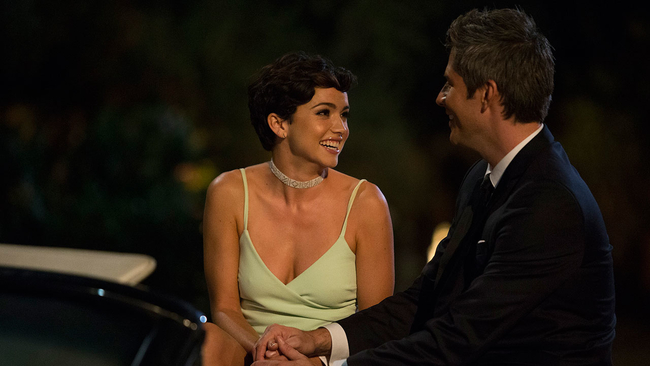