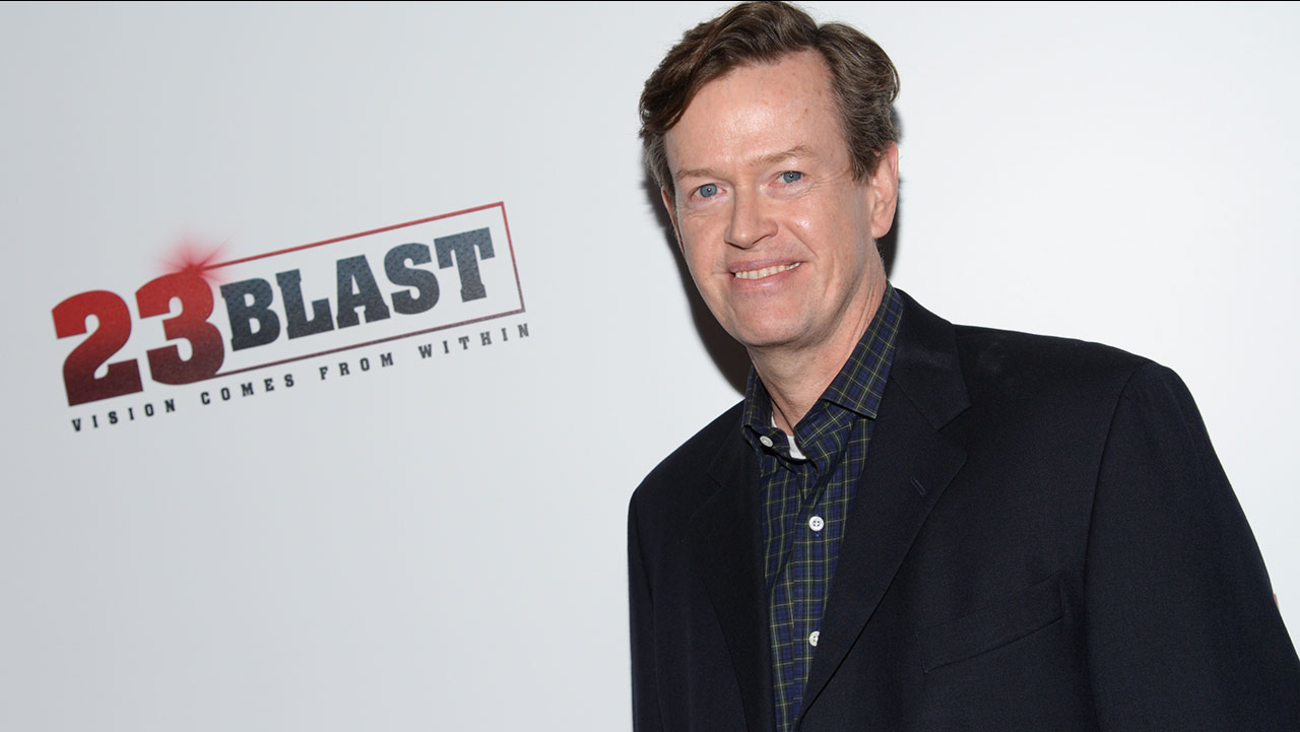 Dylan Baker attends the premiere of "23Blast" at the Regal Cinemas E-Walk Theater on Monday, Oct. 20, 2014 in New York

It happened on the 33rd floor of a building on West 43rd Street just before 4:30 p.m. Tuesday.

Baker, who has a recurring TV role in "The Good Wife," told NBC New York he had just returned home when an alarm went off and he saw smoke coming from his neighbor's apartment.

Firefighters quickly put out the fire. The woman was hospitalized in critical condition.