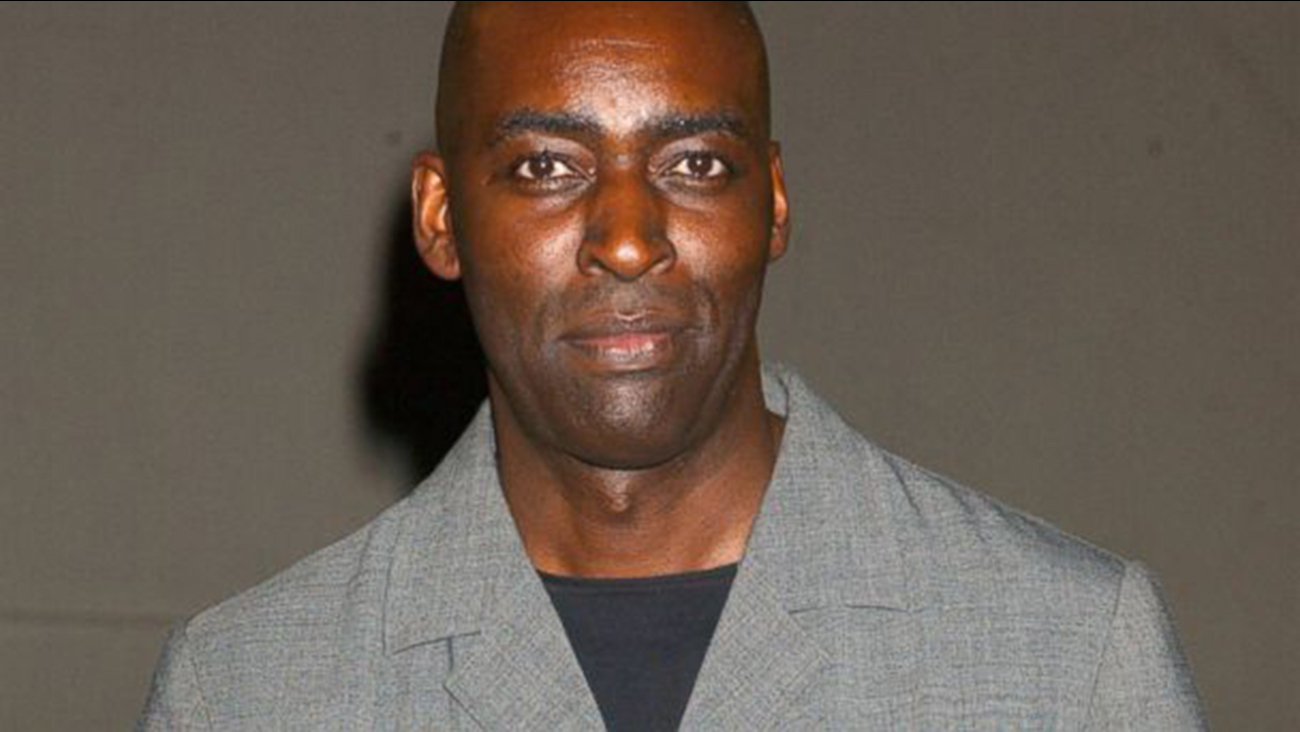 'The Shield' actor Michael Jace is charged with murder in the shooting death of his wife, April Jace

LOS ANGELES, CA -- Prosecutors charged actor Michael Jace, who played a police officer in the hit TV series "The Shield," with murder on Thursday in the shooting death of his wife in their Los Angeles home.

Jace, 51, could face 50 years to life in state prison if convicted.

April Jace, 40, was shot multiple times and was found dead in a hallway of the family home in the quiet, modest Hyde Park neighborhood of Los Angeles.

Police recovered a handgun believed to belong to her husband.

Jace is being held in lieu of $2 million bail and was scheduled to appear in court on Thursday for the first time. Prosecutors did not know whether he had an attorney or if one would be appointed to represent him.

No motive for the killing has been disclosed.

Detectives were investigating whether the couple's financial problems or other marital difficulties played a role in the killing that police said occurred during an argument Monday night while the couple's two sons, both under 10, were in the house. They were placed with relatives.

Jace called the emergency dispatcher, said he'd shot his wife and was at the home when officers arrived, police Detective Dean Vinluan has said.

Vinluan said there had been no reports of domestic violence at the home. However, the actor had been under financial pressure in recent years. He declared for bankruptcy in 2011 and had been delinquent on payments as recently as December.

Jace is best known for his role as LAPD Officer Julien Lowe in "The Shield." He also appeared on the show "Southland" and had small roles in the movies "Planet of the Apes," ''Boogie Nights" and "Forrest Gump."

April Jace worked as a financial aid adviser at Biola University, a private Christian school. She had two sons with Jace and another son from a previous marriage, and had worked as a school teacher, according to court filings.