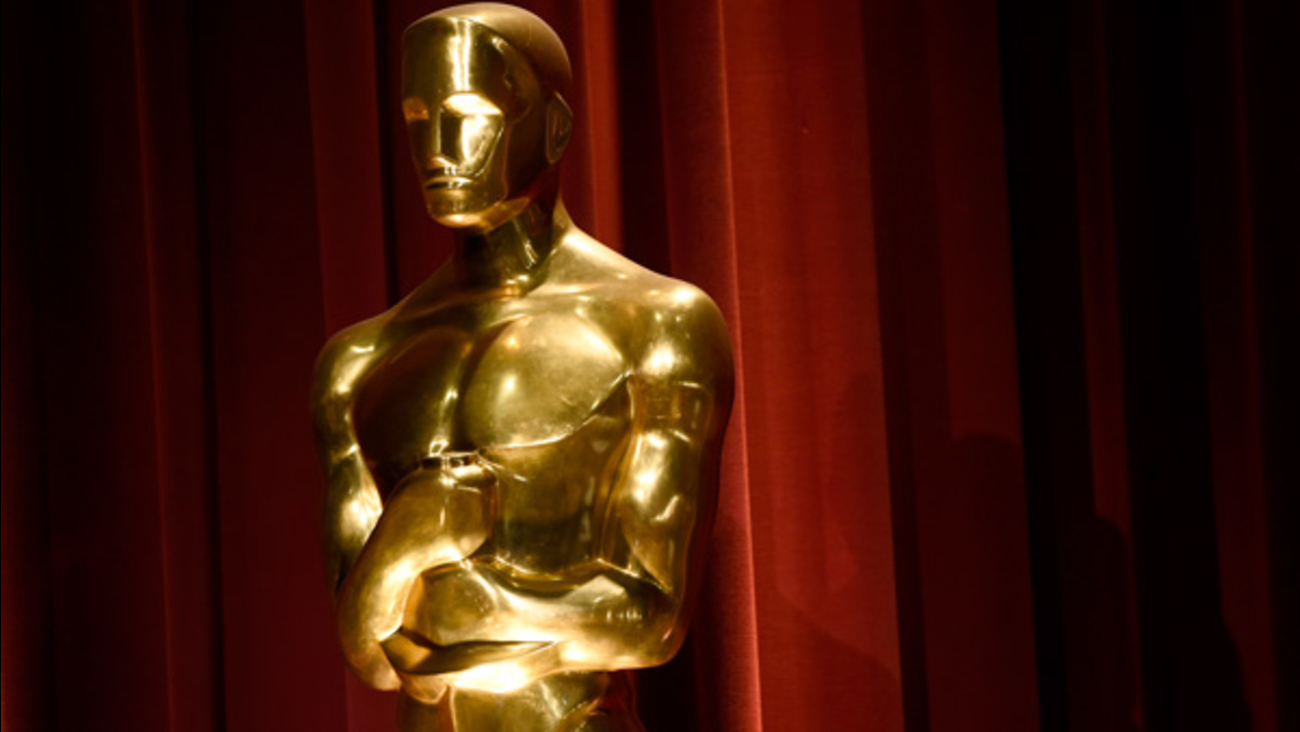 An Oscar statue is seen on stage at the 88th Academy Awards nomination ceremony on Thursday, Jan. 14, 2016, in Beverly Hills, Calif. (Photo by Chris Pizzello]/Invision/AP)

NEW YORK -- Calls for a boycott of the Academy Awards over the Oscars' second straight year of all-white acting nominees has led the Academy to release a statement Monday night.

I'd like to acknowledge the wonderful work of this year's nominees. While we celebrate their extraordinary achievements, I am both heartbroken and frustrated about the lack of inclusion. This is a difficult but important conversation, and it's time for big changes. The Academy is taking dramatic steps to alter the makeup of our membership. In the coming days and weeks we will conduct a review of our membership recruitment in order to bring about much-needed diversity in our 2016 class and beyond.

As many of you know, we have implemented changes to diversify our membership in the last four years. But the change is not coming as fast as we would like. We need to do more, and better and more quickly.

This isn't unprecedented for the Academy. In the '60s and '70s it was about recruiting younger members to stay vital and relevant. In 2016, the mandate is inclusion in all of its facets: gender, race, ethnicity and sexual orientation. We recognize the very real concerns of our community, and I so appreciate all of you who have reached out to me in our effort to move forward together.

Earlier in the day, Spike Lee and Jada Pinkett Smith each said that they will not attend this year's ceremony.

In a lengthy Instagram post, Lee said he "cannot support" the "lily white" Oscars. Noting that he was writing on Martin Luther King Jr. Day, Lee - who in November was given an honorary Oscar at the Governors Awards - said he was fed up: "Forty white actors in two years and no flava at all," he wrote. "We can't act?!"

In a video message on Facebook, Pinkett Smith also said she wouldn't attend or watch the Oscars in February. Pinkett Smith, whose husband Will Smith wasn't nominated for his performance in the NFL head trauma drama "Concussion," said it was time for people of color to disregard the Academy Awards.

"Begging for acknowledgement, or even asking, diminishes dignity and diminishes power," she said. "And we are a dignified people and we are powerful."

She added: "Let's let the academy do them, with all grace and love. And let's do us differently." The video had amassed 4.5 million by mid-Monday afternoon.

Last year's all-white acting nominees also drew calls for a boycott, though not from such prominent individuals as Lee and Pinkett Smith. Whether it had any impact or not, the audience for the broadcast, hosted by Neil Patrick Harris, was down 16 percent from the year prior, a six-year low.

This year, President Cheryl Boone Isaacs has made a point of presenting a more inclusive show. The Feb. 28 broadcast on 6abc will be hosted by Chris Rock and produced by "Django Unchained" producer Reginald Hudlin and David Hill. On Saturday, Rock, unveiling a new promotion for the broadcast, called the ceremony "The White BET Awards."

When Oscar nominations were announced Thursday, Isaacs acknowledged she was "disappointed" that all 20 acting nominees were again white. Isaacs has worked to diversify membership for the academy, which a 2012 study by the Los Angeles Times found is overwhelming white and male.

Many awards handicappers expected nominations for Idris Elba of "Beasts of No Nation" and Benicio Del Toro for "Sicario." The N.W.A. biopic "Straight Outta Compton" also failed to earn a best picture nomination, despite some predictions it would. Ryan Coogler's acclaimed Rocky sequel "Creed" scored only a nomination only for Sylvester Stallone. (Lee's own movie, the Chicago gang violence hip-hop musical "Chi-Raq" - celebrated by some and scorned by others - also went unnoticed.)

"Hollywood is like the Rocky Mountains, the higher up you get the whiter it gets and this year's Academy Awards will be yet another Rocky Mountain Oscar," said Sharpton.

In his post, Lee made it clear the Academy Awards is only part of the problem in an industry with deep-rooted diversity issues. In his Governors Awards speech, Lee said "It's easier to be the president of the United States as a black person than be the head of a studio."

"The Academy Awards is not where the 'real' battle is," wrote Lee on Tuesday. "It's in the executive office of the Hollywood studios and TV and cable networks. This is where the gate keepers decide what gets made and what gets jettisoned to 'turnaround' or scrap heap. This is what's important. The gate keepers. Those with 'the green light' vote."
Related topics:
arts & entertainmententertainmentoscarsboycott
Copyright © 2021 WPVI-TV. All Rights Reserved.
More Videos
From CNN Newsource affiliates
TOP STORIES