ABC-13 goes behind the scenes at General Hospital 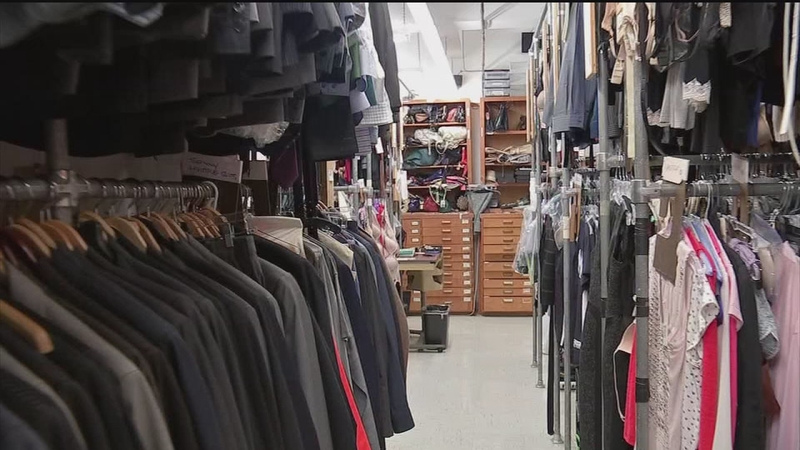 Inside the 'General Hospital' closet

Making a one hour show that airs everyday takes round the clock work, especially as they get ready for the drama-filled Annual Nurses Ball.

"This is the best event because you get to make people laugh and cry. I get to play Barbie and Cinderella, but then it's really to promote a lot of information about AIDS and HIV," said Lynn Herring who plays Lucy Coe.

ABC-13 paid Port Charles a visit to get an inside look at the taping of the big event. We found out that Coe's real-life sister lives in Spring, and she gave a shout out to Klein Oak Panthers.

The actor who plays Jason Morgan on the show is from Grand Prairie, Texas.

"I miss Austin, got back as often as I can. I went to UT," Miller said.

After a quick meet and greet, one of our first stops was to hair and makeup. There are hair extensions all over the place and every shade of eye shadow and blush imaginable.

More impressive is the massive costume closet, and it's filled with ball gowns for the Nurses Ball taping. Shawn Reeves is the costume designer and shops for every outfit you see on the soap.

"There are a lot of trends I don't like, but I find a way to like it and I have to justify it for the character. If it works for them, then we're going to do it," Reeves said.

None of the actors can take the clothes home because every piece is catalogued and may be used again. Each character has a drawer with their own things to wear because they need to be consistent when last minute changes occur. Each shoebox is organized with a picture, character's name, and description. 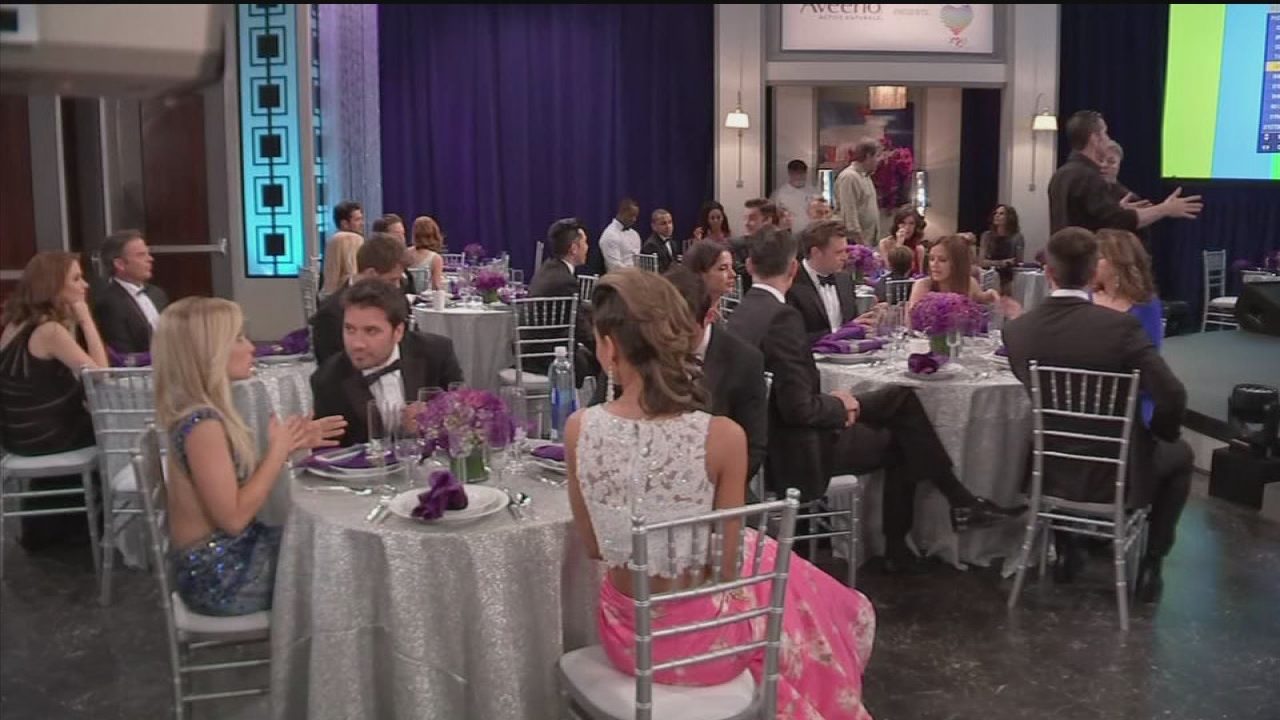 Nancy Lee Grahn gave an inside secret to how her character Alexis Cassadine looks great on the air.

"I wear dresses that are like giant Spanx. It covers all the areas I want covered," Grahn said.

Herring spilled her beauty secrets too. She uses honey from her family's ranch on her face, hands, and skin.

"It's called utter-balm. Utter-balm. Not udder. It's so good," Herring said.

Ian Buchanan who plays Duke Lavery admitted that he has his nose waxed, but says it doesn't hurt as bad as you might think.

A peak into some of the props on set shows that files from the hospital are really only binders filled with scribble scrabble.