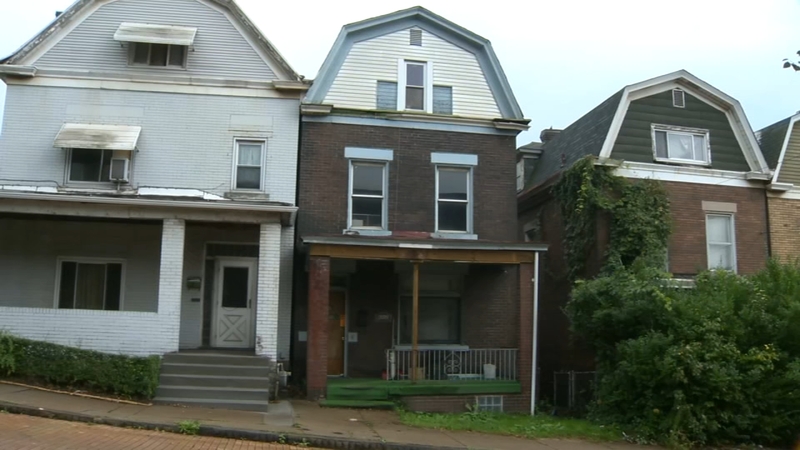 EAST PITTSBURGH, Pennsylvania -- Authorities say an emaciated 5-year-old boy with autism and a dead 32-year-old woman were found in a Pennsylvania home that was in deplorable condition as a result of hoarding.

East Pittsburgh police went to the home around 8 p.m. Wednesday after relatives asked them to check on the woman's welfare. The two were found a short time later.

Authorities say the woman had several health issues and her death is not considered suspicious. A cause of death hasn't been determined.

It wasn't immediately known if the woman was the child's mother or otherwise related to the boy. He was hospitalized in stable condition.