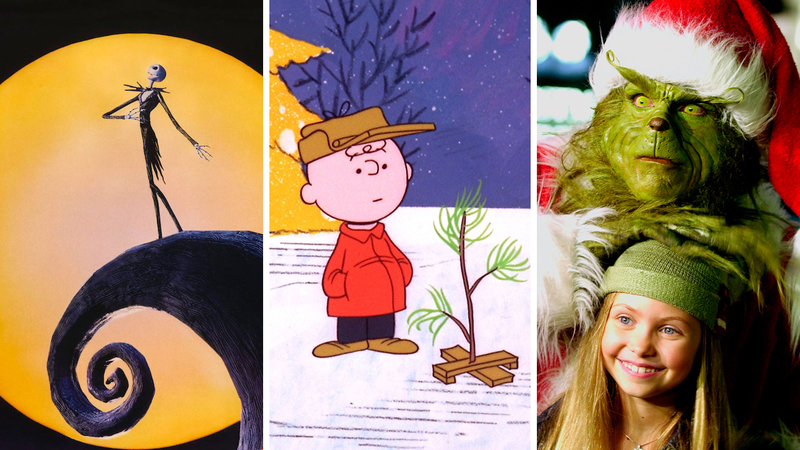 It's nearly impossible to channel surf in December without stumbling across a classic holiday movie, and a new analysis breaks down exactly which films people in different states are looking for.