By Trinady Joslin, The Texas Tribune 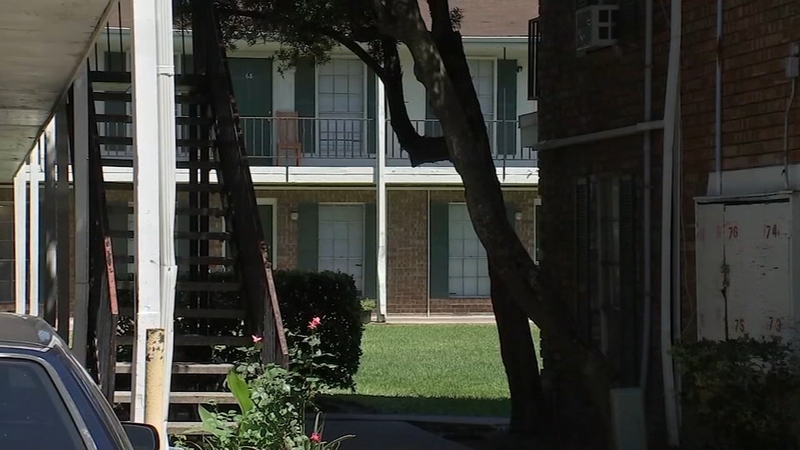 Texans who were previously protected by a state program blocking utility disconnections during the coronavirus pandemic could again be at risk of having their lights shut off Oct. 1, because they can't pay their bills. Some could be on the hook for some back payments.

SEE RELATED STORY: How to get assistance in paying your utility bill in midst of pandemic

The Public Utility Commission, a state utility regulator, enacted the Electricity Relief Program in late March to provide relief to those facing financial insecurity due to the coronavirus, as thousands of Texans lost their jobs due to mandatory shutdowns. The commission's jurisdiction doesn't include parts of the state with city-owned utility companies, like Austin, which has a monopoly on electricity services, or regions that use cooperatives.

Nearly 595,000 households are being shielded from utility disconnections because of the program. Since March, it's provided more than $30 million in bill payment assistance, partially funded by surcharges added to other utility customers' bills that average out to about 50 cents per household per month.

Advocates and users criticized the program for being difficult to register for and being advantageous to utility providers, rather than consumers.

Those using the program were encouraged to pay what they could of their bills at the time, said Andrew Barlow, a spokesperson for the commission. Once the program ends, Barlow said consumers will still be held financially liable and will need to work out payment plans with their energy providers.

Customers will only be required to pay what hasn't already been offset by discounts given to energy providers as a result of the program.

"It'll vary from customer to customer, because I think everybody's situation is different," Barlow said. "But in essence, the retail electric provider has been maintaining track of how much they owe and how much has been offset."

Barlow said the decision to end the program was based on declining unemployment numbers.

"As our economy shows signs of rebounding and social services increasingly fill the gaps, it's time to close this chapter and move forward," Commissioner Arthur D'Andrea said in a statement. "The entities under our purview worked hard to follow our guidance for the duration of the [Electricity Relief Program] and I'm confident the competitive energy marketplace will continue benefiting Texans."

But Sandy Rollins, executive director of the Texas Tenants Union, said the end of the program is coming too soon.

In June, the unemployment rate was down from historic highs seen in April but, at 8%, still more than double what it was before the pandemic began. About 3.3 million Texans have applied for unemployment relief benefits since mid-March.

"I think it's important for all these agencies to recognize that as much as we want this pandemic to be gone, as sick as we all are of it, it's not gone," Rollins said. "It's still here, and people are still suffering, both physically and financially."