KTRK
By Tom Abrahams
After years of campaigning, El Paso Rep. Beto O'Rourke and Sen. Ted Cruz have both honed their stump speeches.

And while both have the same goal at each stop, which is to energize supporters and earn new ones, the way they approach the big issues of the campaign is markedly different.

Rep. O'Rourke likes the word "aspirational." He uses it again and again during his stops all across the state.

It is part of a broader message about why he's running and what he wants to accomplish.

"I'm not excited or turned on by what I'm against- the other political party, the other candidate," he told Eyewitness News during an interview in Goliad, Texas. "What excites me is what I'm for, the big things that we want to do; our dreams, our ambitions, our aspirations."

O'Rourke points to the big things as being universal health care, which he supports, a path to citizenship for so-called "dreamers," universal Pre-kindergarten so all children, as he puts it, have the same chance at academic success, and criminal justice reform.

"All the issues are possible when we are working together as people, people not corporations," said the three-term member of Congress and former El Paso city council member.

"My record, I've served now six years," he said during a post-rally interview in Pearland. "When I ran in 2012, I promised the people of Texas, I said, 'If you elect me, I will fight every day to protect the American free enterprise system, to protect low taxes, low regulations, small businesses, jobs.'"

Cruz, the one-term senator and former presidential contender, is working hard to separate his positions from O'Rourke's. He doesn't miss an opportunity to mention what he calls "stark differences."

"He's running to the left of (U.S. Senator) Bernie Sanders, to the left of (U.S. Senator) Elizabeth Warren and (House Minority Leader) Nancy Pelosi," said Cruz of O'Rourke. "He's saying he's open to abolishing ICE (Immigration and Customs Enforcement). He wants to raise taxes and increase regulations. And he wants to impeach the president, impeach Donald Trump. Now, those are very popular positions if you're in Hollywood raising money."

O'Rourke, on the other hand, doesn't mention Cruz very much. He says he's running a campaign absent on branded ideology.

"This campaign is not about a political party," said O'Rourke. "It's not about even a candidate. It's about people."

Both campaigns, however, are about the issues. Who stands on the side of most Texans? Who better represents what they want in a senator? It's a question too close to answer six weeks from election day. Texas voters can apply to vote by mail during pandemic, judge says

Here's what a court's ruling means for voting amid COVID-19 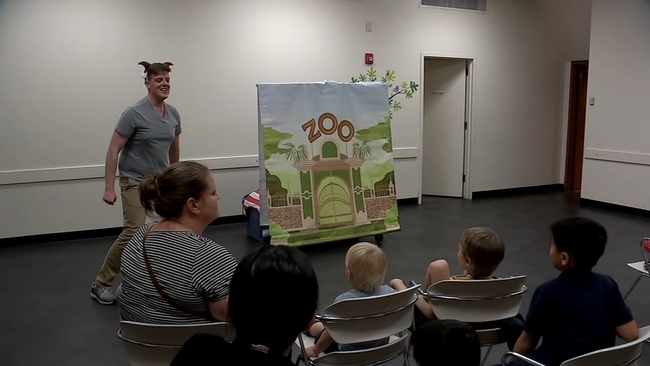